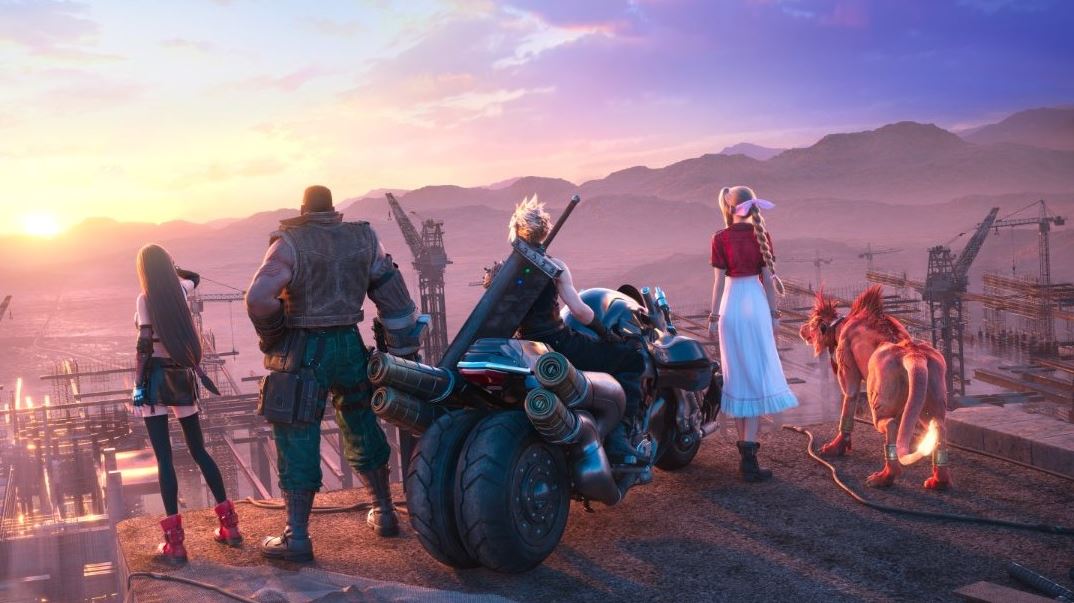 For further insights into the game proper, such as narrative, gameplay, and more, jump over to our official Final Fantasy VII: Remake PS4 review.

Presentation got a significant boost with Intergrade. Visuals are cleaner with more effects, but the frame rate presents the biggest enhancement. Seeing the movement, both in and out of combat, so silky smooth makes the game feel brand new again. You may have played the game before, but you haven’t seen it so crisp and vivid, able to see vistas in the background. 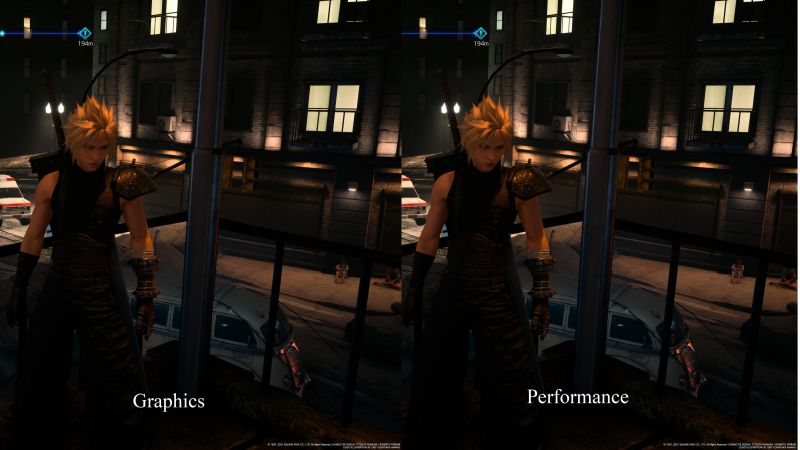 The human eye acclimates well to whichever you prefer, but you see the differences immediately after switching between modes. I can’t help but be impressed by Graphics Mode when no movement takes place, and I get a similar response for Performance Mode when everything is moving. Either way you play, Intergrade impresses, but Performance Mode is a better fit for those high-intensity combat moments.

I have owned my PlayStation 5 since November, and I still get surprised by how quickly games load. With that in mind, Intergrade sets a new bar. From pressing Cross at the main PS5 menu, the game menu loads in two seconds. Then two Cross presses loads the game, and you only have to wait two seconds after that to start playing.

The long PS4 loading times have been obliterated in the PS5 version. This carries over to fast-traveling to different parts of the map. Everything is so quick. I never thought I’d see the day when I no longer faced loading screens all the time in a Final Fantasy game. 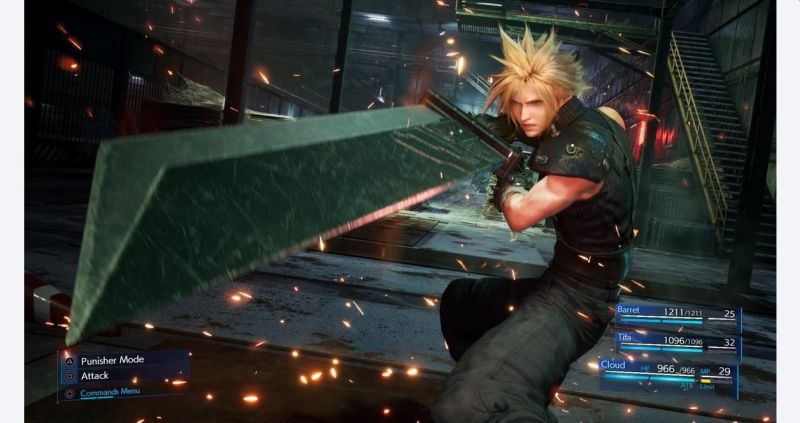 Oh, Intergrade also allows you to upload your PS4 save file and continue where you left off. That also means your unlocked Trophies will come with it, unlocking any on the PS5 version that you earned on the PS4 automatically. Which is a lovely addition and as a trophy hunter, I never tire of hearing that Trophy popping sound.

This might be a personal qualm, but the delay time that comes from jumping between menus feels more substantial in this fast-loading version. A light animation takes place when selecting a menu, and that animation goes into a submenu. However, you can’t interact with that menu until the animation finishes.

This is pure nit-picking, but the increased loading speeds have me looking for more efficiency all around. With the game originally built for PS4, this issue is a bit of an annoyance when it arises.

DualSense support is amiss for much of the game. Some small amount of feedback comes from different events, but few events generate complicated vibrations and there is almost no resistance in the triggers. Even combat is moot of feedback, losing a fair deal of potential.

Honestly, I got so lost in the visuals playing this game again that I needed to concentrate on the DualSense functions, so these exclusions depend on your preferences with controller feedback. But, it would have been nice to see. 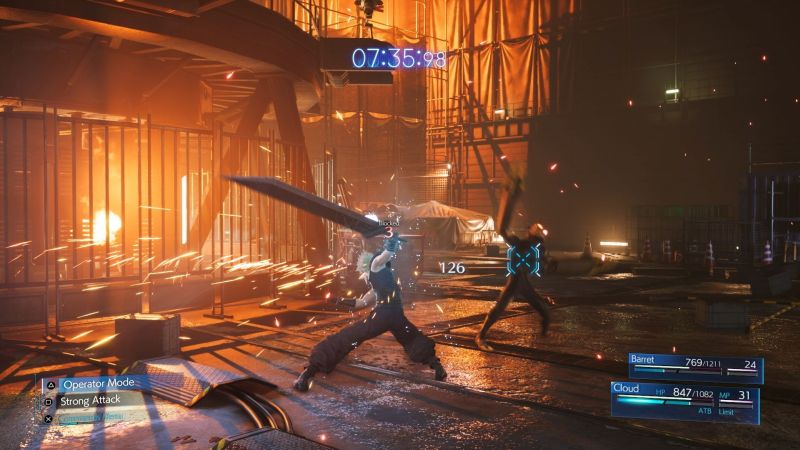 A Solid Improvement On Excellence

Issues with the PS5 version come solely from limited additional features, like complex DualSense support or Activity Cards. Both version of the Final Fantasy VII Remake are worth your while, but the PS5 version is by far the definitive version, even without taking advantage of everything on the PS5.