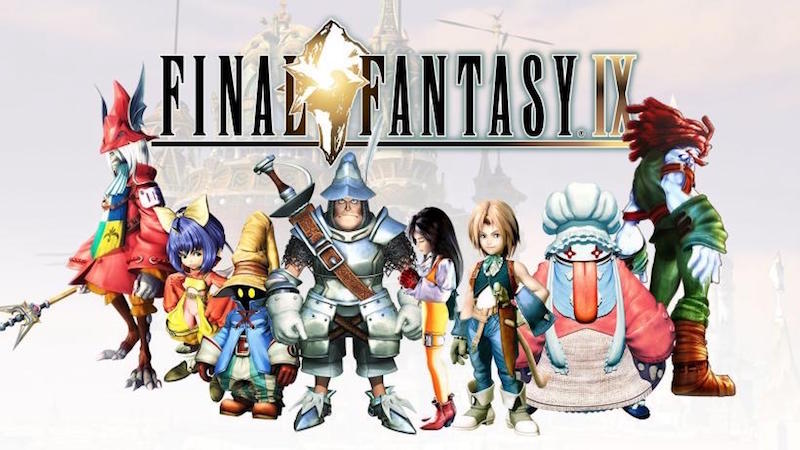 Square Enix’s announcement of Kingdom Hearts IV over the weekend have fuelled more speculation that Final Fantasy 9 Remake could be on the cards.

Kingdom Hearts IV was one of the many games listed in the GForce Now database leak, and in terms of Square Enix titles, Final Fantasy 9 Remake is the only one that hasn’t been announced or trademarked. Just last week, Tactics Ogre Reborn was trademarked in Japan, pointing to a remake of Final Fantasy Tactics.

Other titles featured in the GeForce Now database leak that have seen the light of day including Final Fantasy VII Remake for PC as well as Chrono Cross: Radical Dreamers Edition.

Final Fantasy 9 is a fan-favourite title and adopted more of a classic visual style following the ‘realistic’ approach adopted by Final Fantasy 8. The game was originally released for the PSOne back in 2000 and was remastered in 2016 for the PS4 and PC.

Square Enix hasn’t announced a Final Fantasy 9 Remake yet so treat all this as speculation for the time being. Meanwhile, the publisher has said that we can expect new info on Final Fantasy VII Remake Part 2 this year.