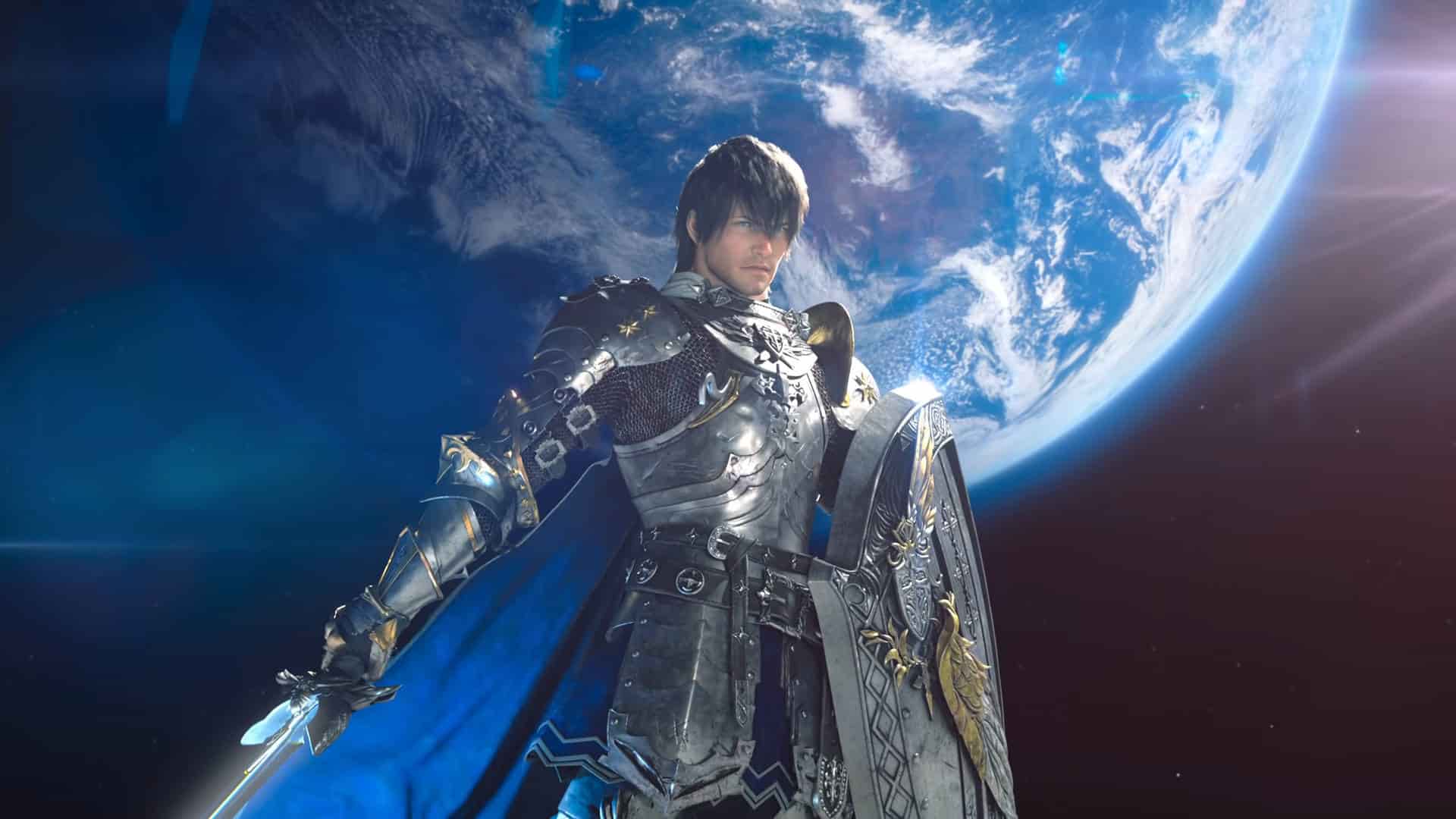 Square Enix has announced the full Final Fantasy XIV 6.0 patch notes for your viewing pleasure, and suffice to say, there’s an absolute mountain of content to digest. This latest update add support for the Final Fantasy XIV Endwalker expansion.

We’ve included the highlights of the Final Fantasy XIV Endwalker 6.0 patch notes below, but you can view the full list here.

New cities have been added.

New field areas have been added.

New city and field aetherytes have been added.

Patch 6.0 introduces myriad quests in addition to the main scenario. As such, there may be cases where the patch notes only cite the initial quest in a series, or omit quests entirely to prevent spoilers. We encourage players to explore and discover what new stories and adventures await.

So that all players are able to enjoy the expansion, we kindly ask everyone to please be considerate and do their best to avoid posting spoiler-related content on the official forums, Lodestone, social media, or in videos as there are those players who may start at the official launch or play at their own pace.

The following issues have been addressed.