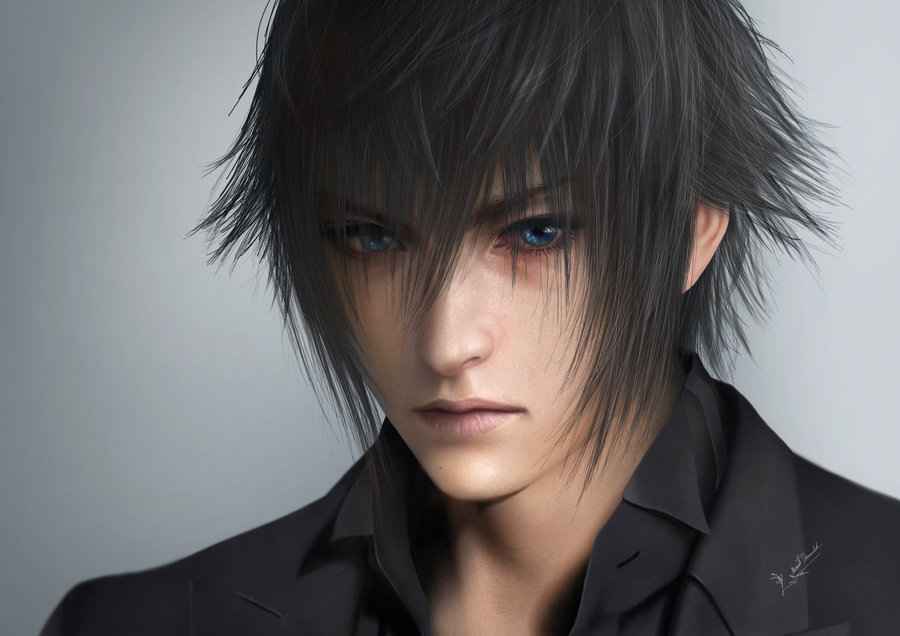 Late last year, Bandai Namco revealed that Final Fantasy XV’s Prince Noctis Lucis Caelum would be entering the King of the Iron Fist Tournament. The boy who would be King was to join the Tekken 7 roster as a guest character in the future.

The news was confirmed via PlayStation Europe, who tweeted out earlier: “The hunt is on! Final Fantasy XV’s Noctis joins the Tekken 7 line up from 20th March.” He’ll join Fatal Fury’s Geese Howard as an outsider to the tournament.

Check Noctis out in action.

The hunt is on! Final Fantasy XV’s Noctis joins the Tekken 7 line up from 20th March.

Check him out in action. pic.twitter.com/yITBkpXk8Z

It means the Final Fantasy XV protagonist will star in two separate fighting franchises in the same year. This comes after his inclusion on the roster for Final Fantasy fighting game Dissidia.

Tekken 7 is out now on PS4, and in PlayStation Universe’s review, we believe the series is still going strong.