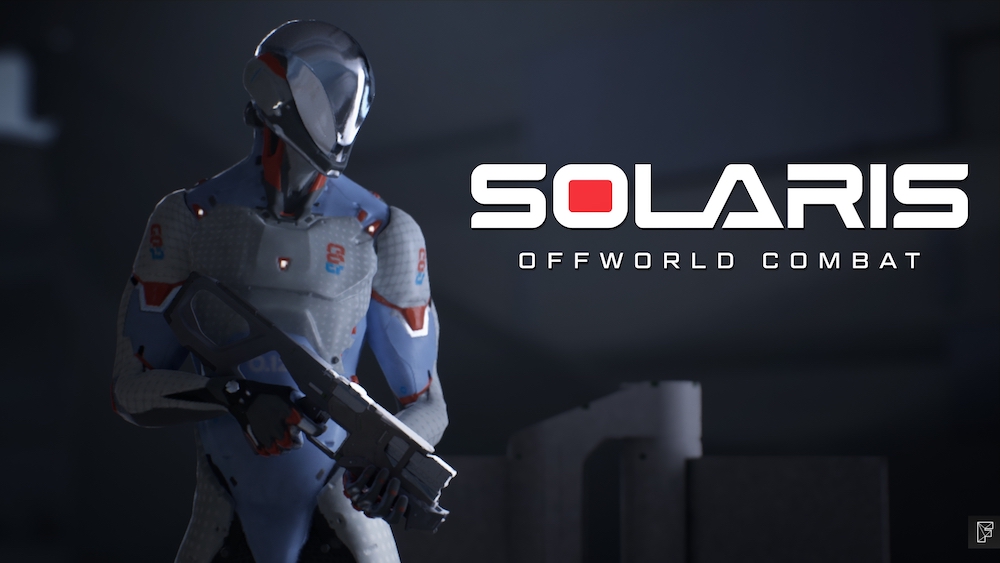 Solaris Offworld Combat will be coming to PlayStation VR sometime after 2020. The game will also support crossplay between Oculus platforms and PSVR. For now, you can watch the reveal trailer for the game below:

We hope a concrete date will come during the Upload VR Showcase, but it will release on Oculus platforms first. The showcase will be broadcasted on YouTube and we will be covering everything coming to PlayStation VR.

Solaris Offworld Combat releases for PSVR at some point after 2020.