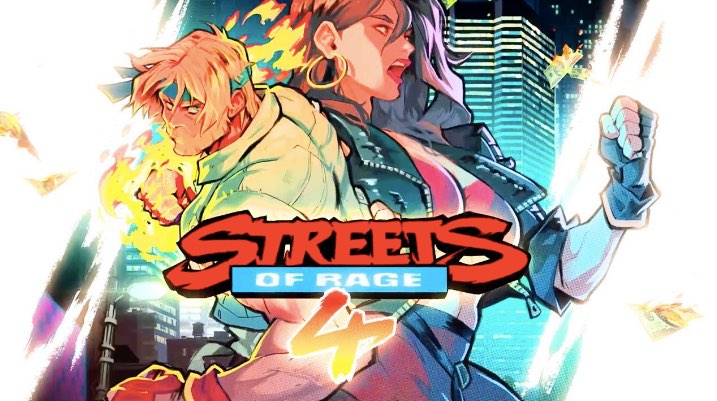 Developer Dotemu, the team behind critically acclaimed retro-fighter Streets Of Rage 4 have just been acquired by publisher Focus Home Interactive, as was announced today in a press release from the publisher.

Focus Home Interactive acquired 77.6% of the developer for approximately €38.5 million, with an additional €15 million on the condition of future revenue elements and future performance.

As far as why Focus Home went after Dotemu, the reason is simply that Dotemu has demonstrated a knack for being able to take old retro style games and gameplay and develop them for a modern audience and era.

Remakes, remasters, and everything in between has grown to be a massive chunk of the video game industry, and Focus Home Interactive is following a trend of publishers realizing they need developers who are talented in revitalizing old IP’s for the modern player. It’s what Activision Blizzard did with Toys4Bob and Vicarious Visions, the latter of which were brought in specifically to work on Diable II: Resurrected.

Sony has even gotten in on this trend with their still un-confirmed purchase of Bluepoint Studios, though that announcement should be coming shortly, perhaps even with the arrival of Gamescom.