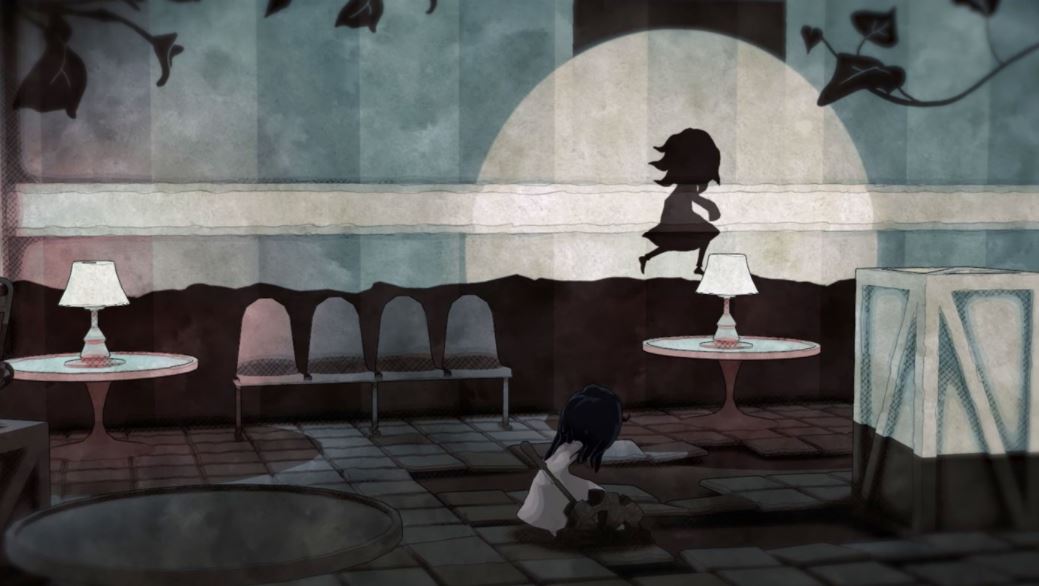 The game is an indie puzzler where you play as a little girl and her shadow, overcoming emotional struggles through dreamscapes. The game switches between a unique 2D style and 3D style, rewinding time all in a watercolor painting art style.

You can watch the Shady Part Of Me PS4 release announcement trailer below:

Shady Part Of Me is just another surprise title that has gotten a shadow drop release. This has become a common theme during the Game Awards, and we hope it continues to a theme for the show.

Shady Part Of Me is out now for PS4 and is playable on PS5 through backwards compatibilit.

Shady Part Of Me