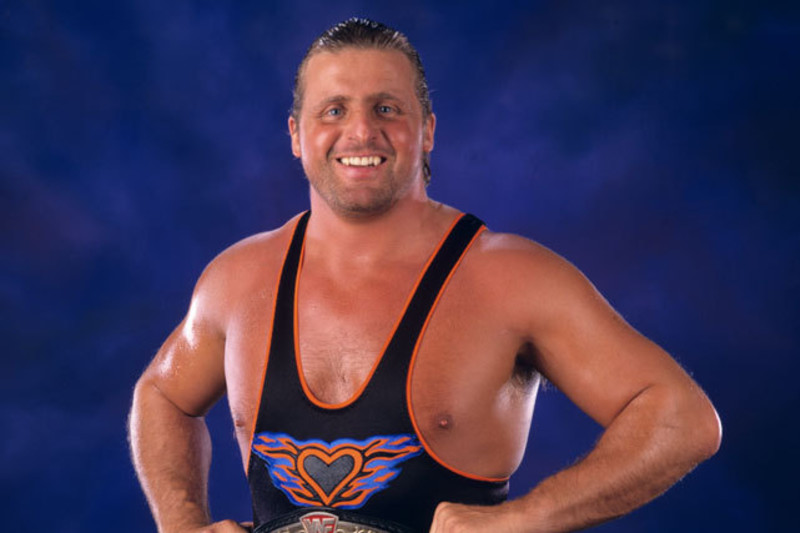 Owen Hart is a famed wrestler who tragically lost his life in 1999 after a fatal accident during a WWF event, and after having not appeared in games for 17 years it seems that he will make a posthumous appearance in AEW.

The news comes from website VGC reporting on a statement from AEW, who said they’ll be collaborating with the Owen Hart Foundation to honour his legacy. According to the report, this collaboration will be for “the production of unique and original Owen Hart merchandise, including specified retail goods as well as the upcoming AEW console video game.”

After Hart’s accident, his family sued what was at the time called the WWF winning an $18 million settlement, and furthermore his widow has continued to protect Hart’s name by refusing to let the WWE profit off him in anyway, including being in the annual video game from time to time.

This won’t be the first time Hart has appeared in a game since he passed, though both of those releases were outside the WWE games and released almost two decades ago now, so his return in AEW is more than significant, especially since AEW is aiming to be the game that finally brings wrestling games out of the gutter that 2K has dug the genre into.