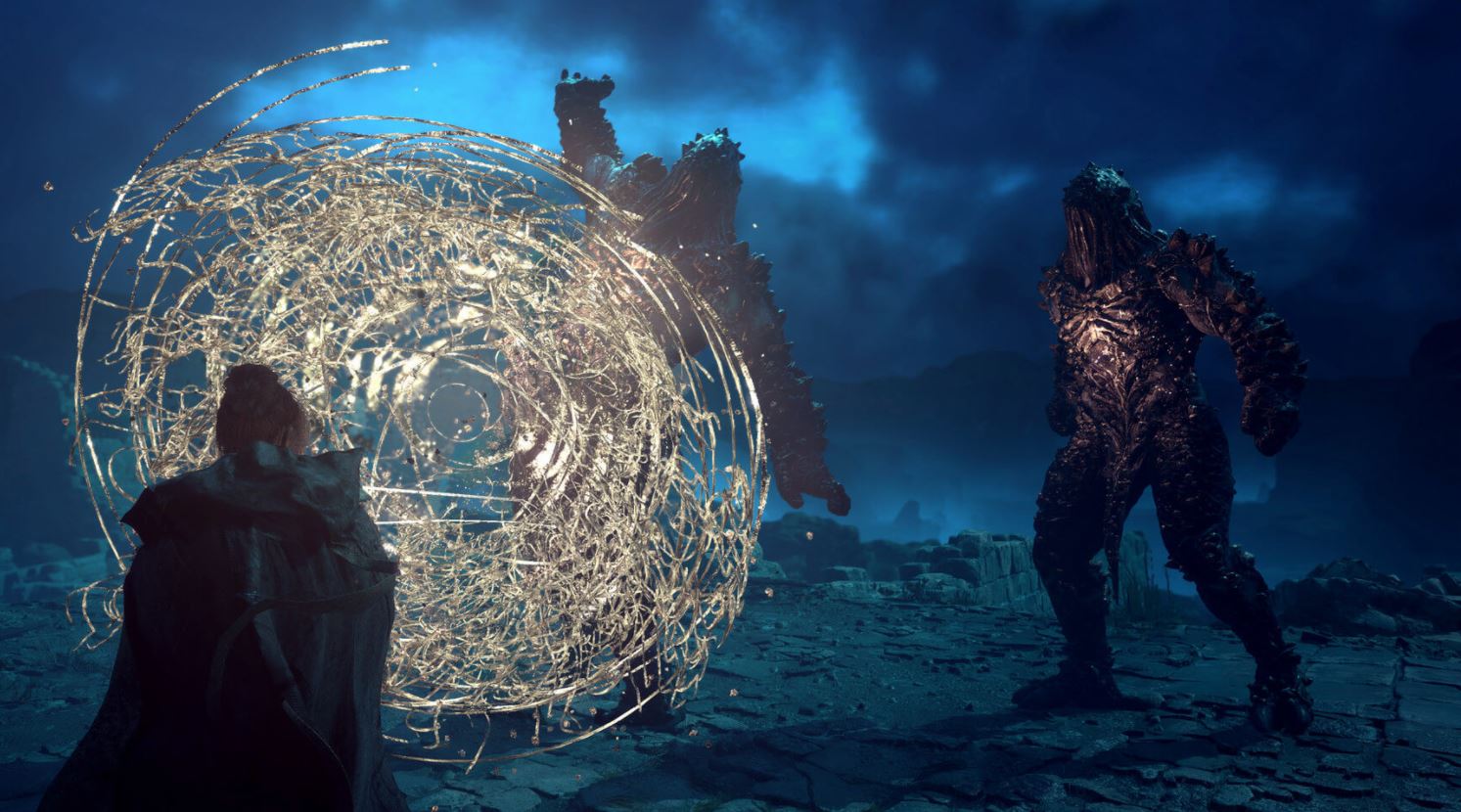 Forspoken is one of the most exciting PS5 games on the horizon and we have just learnt a few new details about the title, including that the team is aiming for the “highest quality visuals ever seen in an open-world game”.

Highlighted on ResetEra, Takeshi Aramaki, Studio Head of Luminous Productions revealed that the game will use AMD’s Fidelity FX Super Resolution technology which will help boost frame rates on PS5 games, as they are equipped with AMD GPUs.

Going on, Aramaki says “Implementing cutting-edge AMD technology in the development of Forspoken is an embodiment of that philosophy. With Forspoken, we are aiming to achieve the highest quality visuals ever seen in an open-world game.”

Snipped within his statements, we get a new look at gameplay, which mostly just features our protagonist, Frey, running around the open wilderness. You can see the new video for Forspoken below:

Officially titled earlier this year, Forspoken is set to release in 2022 and an extended gameplay showcase was released just after Square Enix Presents in March. The game also has a number of connections to Square Enix’s Agni’s Philosophy tech demo from 8 years ago.