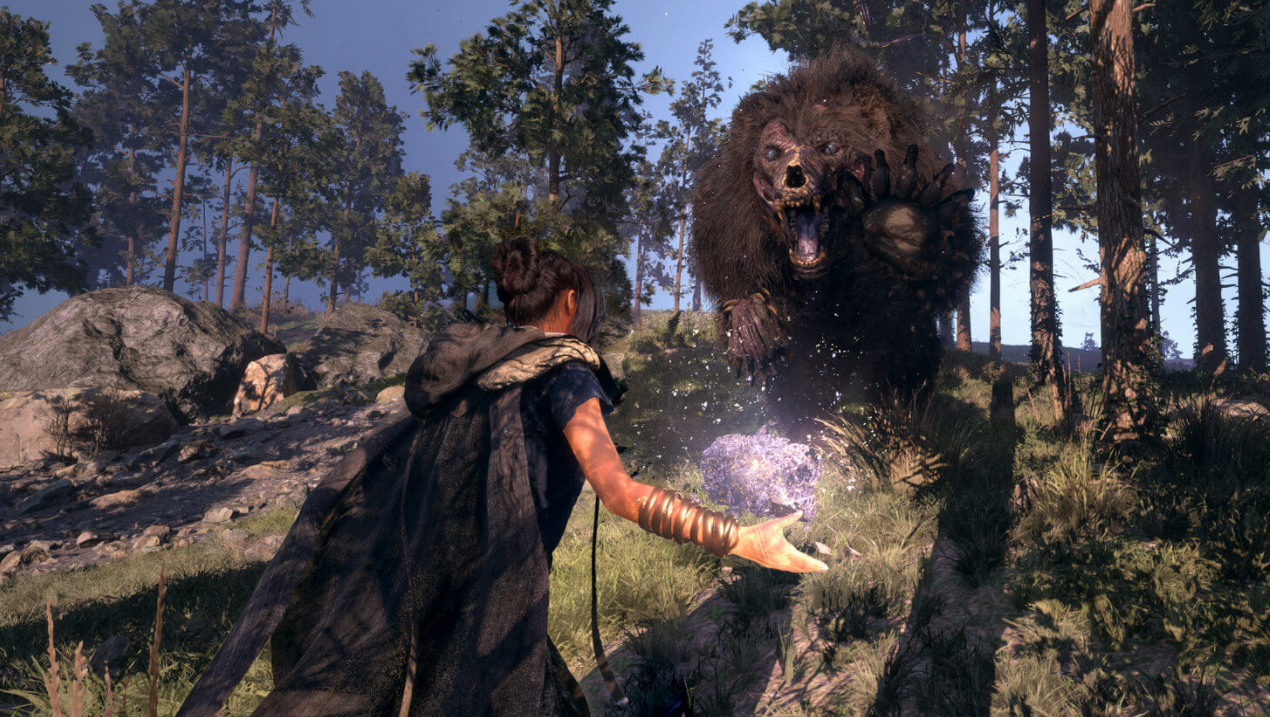 Forspoken has just debuted an extended cut of the recent trailer for the game and also confirmed more info will come later this year.

The new trailer has only a few extra bits of gameplay within it, but it is nice to see a fraction more of the intriguing RPG. Ella Balinska‘s also appears again, confirming her role as Frey, the game’s main character and detailing some of her thoughts about working on her first game. It also confirms more info will come later this year.

You can watch the extended Forspoken trailer below:

Forspoken was announced as Project Athia back at the PS5 reveal event and recent internet sleuths have found traces and hints that suggest the title is related to Square Enix’s tech demo Agni’s Philosophy. Square Enix also brought in a team of writers led by Rogue One writer Garry Whitta.