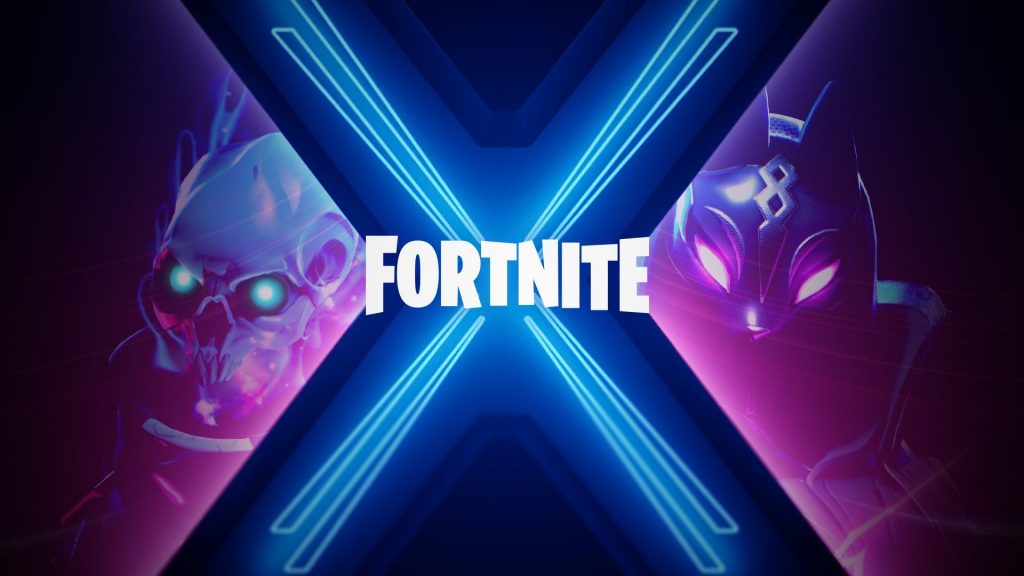 Developer Epic Games has unwrapped the full Fortnite 2.38 update patch notes for you to digest, among which confirms that Season X has been extended by one week. So, if you’ve not yet hoovered up all that extra loot, you still have an extra seven days to get stuck into those challenges and earn your rewards.

This week, help our last driver, Beat Bot, make its trek through the Strangelands en route to the Radio Station. Load up the van and gather your group because it’s time to Hit the Road!

Lay down the sound and drop the bass with this new Hammer!