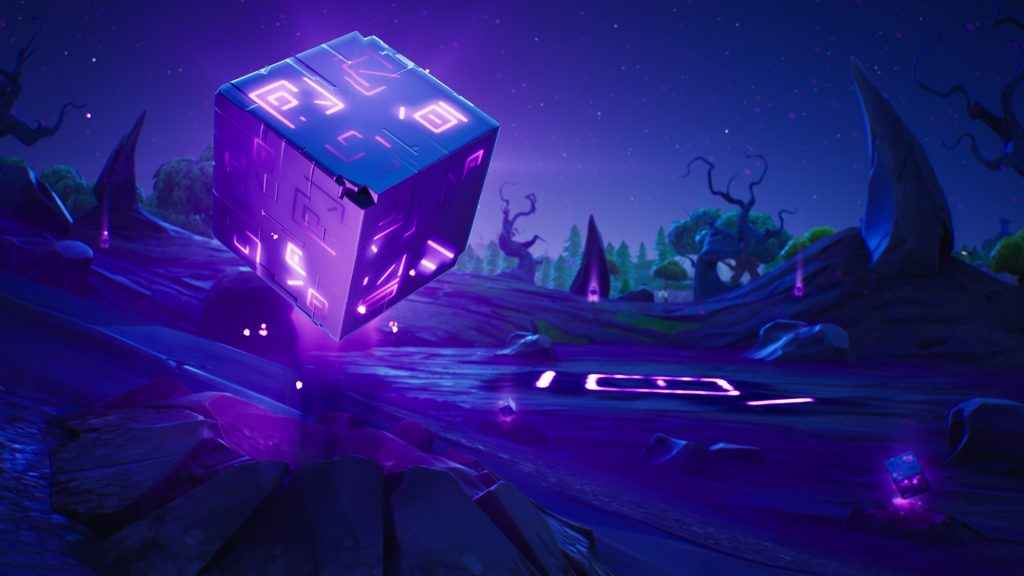 Fortnite Season 6 launched yesterday with update 1.80 and, while it’s been largely smooth sailing for the latest update, there have been a few, shall we say, teething problems.

The most awkward of which, as far as developer Epic is concerned, is the apparently unintended and rather embarrassing boob physics triggered when Calamity performs the Jubilation emote.

Season 6 Gets Off to a Rocky Start

The most important thing in the Season 6 update pic.twitter.com/FrnzFsF1Fl

You can see the offending animation in question above – courtesy of streamer FaZe Agony who first spotted the issue.

Admittedly, it’s not quite as bad as some other games who, traditionally, lean into this kind of thing. But, for a globally popular title like Fortnite that counts tens of thousands of children amongst its regular player base, Epic was probably correct to begin working on a solution as swiftly as it has.

Indeed, the developer has already disabled some elements of the game’s animation system in an effort to address the issue in the short time, whilst it works on a more permanent fix.

We have disabled elements of our animation system. This means you may see visual issues with some outfits. Thank you for your patience while we work through these issues!

Unfortunately for Epic, however, this isn’t the only problem Fortnite has had to deal with following the launch of Season 6.

Shadow Stones, a powerful new consumable that renders the user invisible for a limited time so long as they remain stationary, is also failing to work as intended. The obscuring effects of the item persisting even after a player has discharged their weapon; giving them an unfair advantage over their competitors.

As a result, Epic has disabled Shadow Stones for the time being, while, like the embarrassing boob physics issue, it works on a more permanent fix.