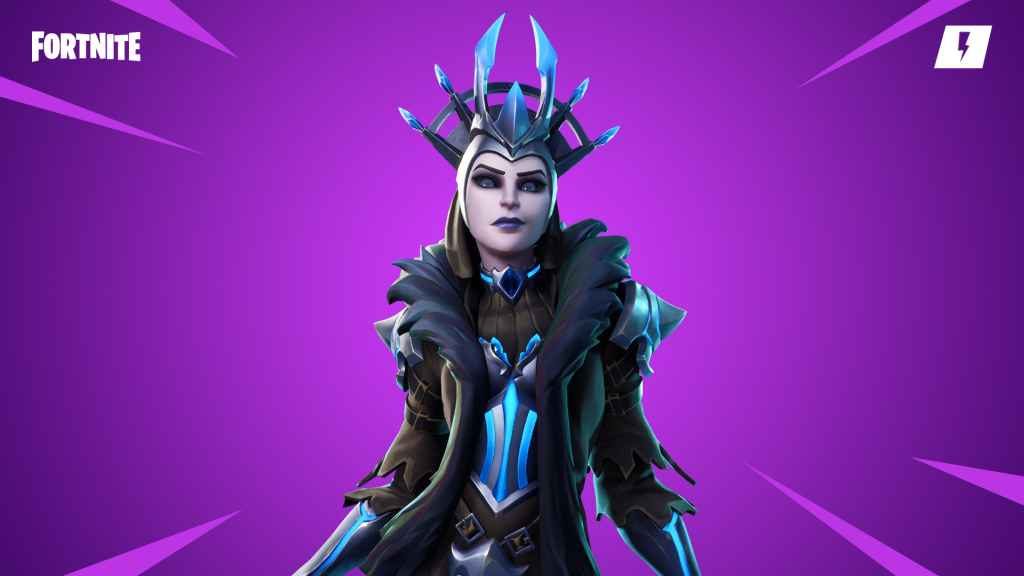 It’s about that time of the week: the latest update, Fortnite patch 7.20, is scheduled to launch today on PS4.

With all three primary game modes (Battle Royale, Save the World, and Creative) receiving a number of gameplay enhancements and bug fixes, there’s a ton of stuff to get through. So, as always, we’re going to dive right in and highlight some of the most significant aspects of the latest patch.

The big news as far as Battle Royale is concerned is the introduction of yet another Limited-Time Mode.

Titled One Shot, the Fortnite Battle Royale’s latest LTM limits players to a handful of resources – Sniper/Hunting Rifles (hence the name) and bandages, to be precise – whilst also reducing every competitor’s HP to 50 and decreasing both the storm progression time and the effects of gravity.

As such, One Shot is all about careful planning and precision shooting. Which effectively rules me out of contention.

Aside from One Shot, the arsenal of weapons available in the standard Battle Royale offering has also been expanded with the introduction of the Scoped Revolver. While the game’s divisive Glider Redeploy mechanic has also been tweaked.

Going forward, Glider Redeploy will be available as a consumable item that can be obtained from all the usual sources of loot. As far as Save the World is concerned, there’s not a lot in the way of new content.

Commencing tomorrow the 16th January, Challenge 3 tasks players with defeating increasingly dangerous waves of a single enemy type, the caveat being that a specified quantity of said enemies be defeated before the player can progress.

Finally, Fortnite’s latest game mode, Creative, receives another island in today’s patch; this one inspired by the starkly beautiful arctic tundra. As well as a separate Farmstead theme designed specifically to help players build their “dream home in the country.”

Other changes featured in patch 7.20 appertaining to Fortnite Creative include:

Again, we’ve only highlighted the most important features of Fortnite patch 7.20 in this article. For a comprehensive breakdown of every tweak, alteration, and fix, head over to the Epic Games website.