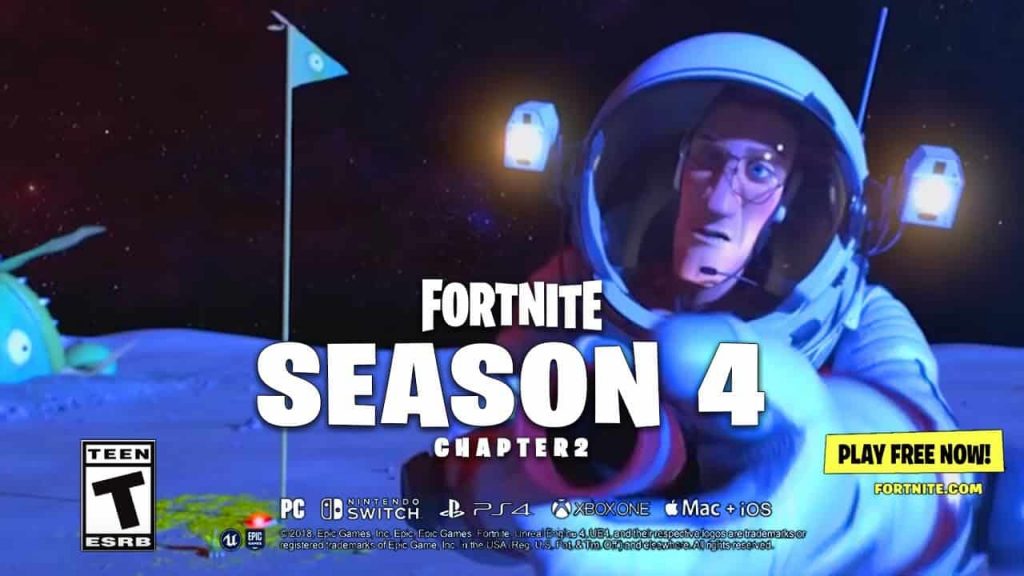 Epic Games has confirmed the Fortnite patch notes for update 2.82, which is now live for PS4, PC, Nintendo Switch and Xbox One. The latest update is a pretty major one and widely anticipated, as it kicks off the Nexus War, aka Fortnite Chapter 2 – Season 4.