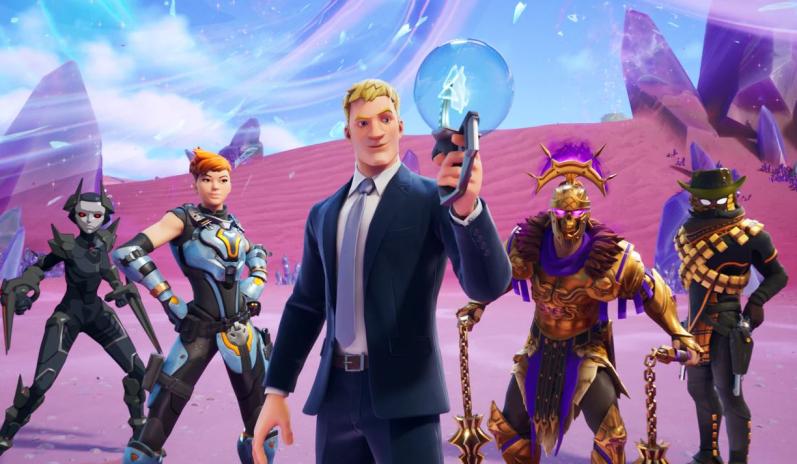 Epic Games‘ latest Fortnite PS5 update has added 120 FPS compatibility to the next-generation versions of the popular shooter, including Battle Royale and Creative modes. You can read the full Fortnite update 1.000.007 PS5 patch notes for some of the other features included in our earlier post here.

The 120 FPS feature for PS5 and Xbox Series X/S can be accessed simply by hitting up the Video Settings and selecting ‘120 FPS Mode.’ In addition, the update also adds a Performance Mode for PC users.

Fortnite is available for PS5, PS4, PC, Nintendo Switch, Xbox Series X/S, Xbox One and mobile devices. The game remains one of the most popular multiplayer titles on any format, attracting millions of users each month and rules the roost when it comes to the battle royale landscape.

Epic Games has continued to support Fortnite with new seasons and content drops, including various crossovers with franchises such as Marvel’s Avengers, God of War and more.