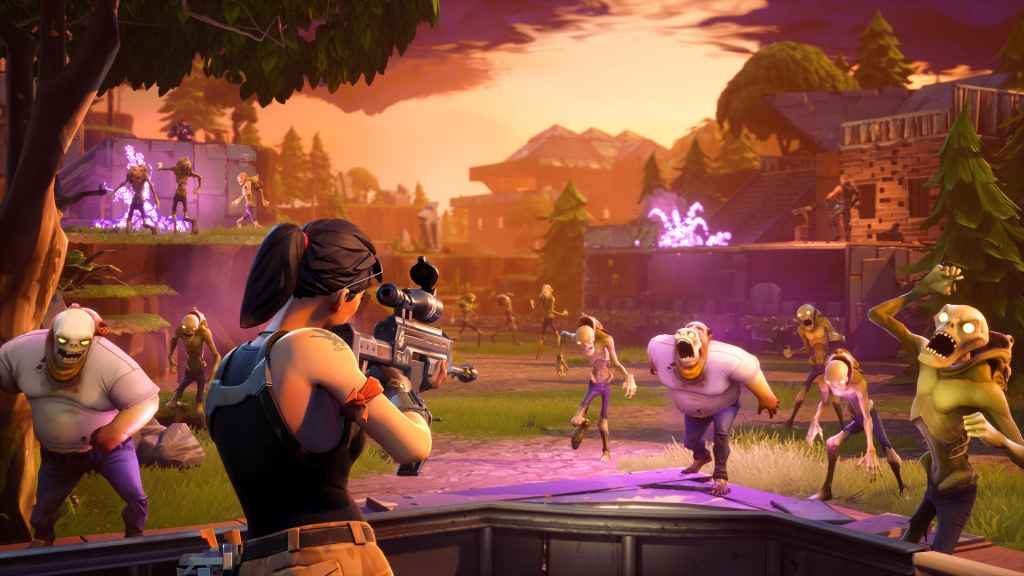 A big change is coming to Fortnite Save the World – the original tower defence/horde mode that has been lost in the shuffle somewhat following the rise of its Battle Royale counterpart.

As announced by Epic Games in a recent blog post, going forward, certain loot boxes in Fortnite Save the World will now be transparent.

In other words, players will be able to look and see what goodies are contained therein before spending their hard-earned V-Bucks on what was previously a bit of a crapshoot.

Costing 50 V-Bucks a pop, a comprehensive breakdown of the items included in any available X-Ray Llama is now displayed on the righthand side of the screen (in standard or upgrade versions, as you can see in the image below). With new and duplicate items clearly marked to help players get the most bang for their (V) buck.

X-Ray Llamas will refresh daily, to further increase the player’s chance of obtaining the loot they seek. While, according to Epic Games, any and all items featured in the Save the World portion of the game can be acquired from even the cheapest version of the X-Ray Llama.

Finally, existing Save the World players are entitled to five free X-Ray Llamas to celebrate the change. Each of which can be redeemed from the Item Shop. The only slight drawback with the new system is that it will not be possible to bulk buy X-Ray Llamas. The reason being that Epic wants to ensure players know exactly what they’re getting each and every time they make a purchase.

Mini and Event Llamas remain unaffected by the change, however. Meaning players can still buy these particular forms of loot box en masse if they so choose.

Perhaps this will change at some future date. But for now, this first step towards greater transparency is a positive one for Epic Games.