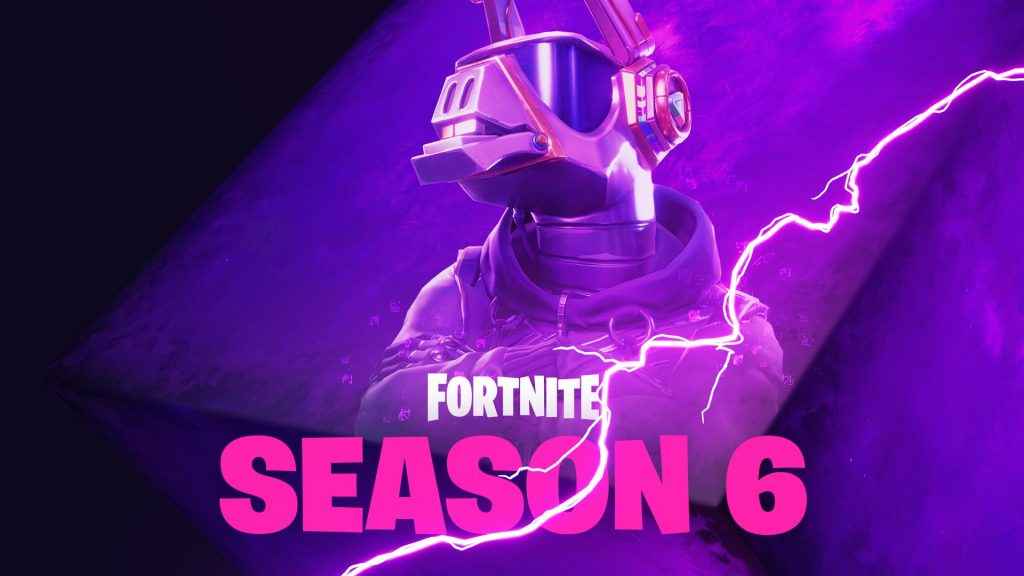 There’s something mysterious afoot in Fortnite Season 6. A new purple-themed teaser from Epic Games, suggests that more will be revealed about the purple cube.

Speculation has been in overdrive about what is coming in Fortnite Season 6, and whether old skins will be making a return. Based on the image above, one thing we do know for sure is that there’s a brand-new skin – DJ Llama.

Season 6 is due to start on September 27, and players have been preparing for it with 400% XP boost this weekend. There’s still no firm details about the theme for the new season, though the flashes of lighting on the new teaser may be a subtle hint – perhaps relating to time travel and rifts.

Other rumors include alien invasions, alongside the arrival of pets, music packs and weapon skins.

We’re also awaiting firm confirmation about pricing for the Fortnite Season 6 battle pass. In Season 5, it costs 950 V-Bucks, but it could be tweaked.

We’d guess that Epic Games will release further Season 6 teasers over the next few days, so stay tuned!