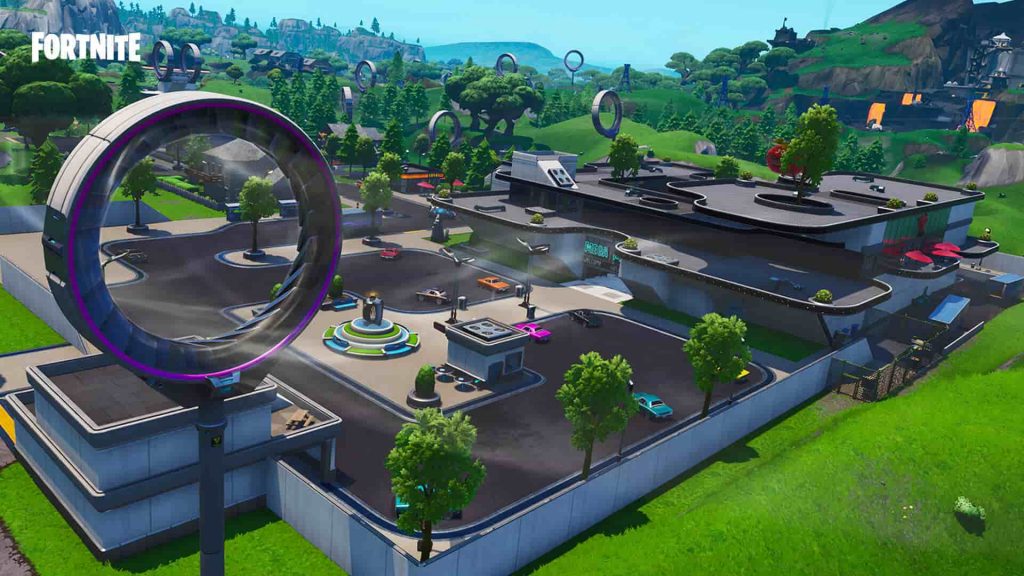 Epic Games has unleashed the official Fortnite Season 9 patch notes, confirming a host of new content for the perennially popular shooter including a Combat Shotgun and a bunch of new locations.

Fortnite Season 9 is the next major event for Epic Games’ battle royale juggernaut, and one of the main attractions here is the Slipstreams. These allow you to catch some wind and facilitate your travel across the map, which now includes additional attractions such as Neo Tilted and Mega Mall.

In addition, Fortnite Season 9 has also added a new weapon in the shape of the Combat Shotgun, which is a semi-automatic firearm that holds ten shells. It’s available in a variety of flavours, including Rare, Epic, and Legendary, and can be acquired from floor loot, chests, supply drops, and vending machines.

As per usual, the battle royale version of Fortnite has also received a series of bug fixes and stability improvements. Be sure to check them out via the Fortnite Season 9 patch notes here.

Elsewhere, the Save the World Version of the game has received its fair share of new distractions, including Tales of the Beyond, which sees players hunting down Lok’s monster. There’s also a Garridan up for grabs, which comes equipped with a Constructor ability to help you mow down Husks.

Fortnite is pretty much the biggest game on the planet right now, managing to fend off competing titles including PlayerUnknown’s Battlegrounds and Apex Legends. It’s got celebrity fans like Drake backing it, is absolutely massive with streamers, and attracts millions of players every month.

The battle royale version of the game is by far the most popular of the two versions of Fortnite, gobbling down more than 125 million players in less than 12 months. The game is available on PlayStation 4, PC, Nintendo Switch, Android, iOS, and Xbox One.