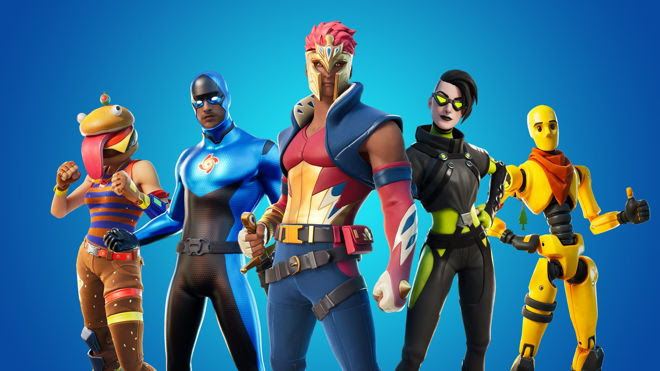 Epic Games has revealed that the PS4 version of the update has been postponed. Here’s the official statement:

Due to an issue, PlayStation 4 players will receive v14.50 update at a later time. Until the time they will be able to keep playing on v14.40. We will update you when we’ll have more information.

Epic Games has announced the Fortnite 14.50 patch notes for your viewing pleasure, which is now live to download for PS4, PC, Nintendo Switch and Xbox One versions of the game. Grab details on Fortnite patch 14.50 below, otherwise known as Fortnite update 2.92 on PS4.