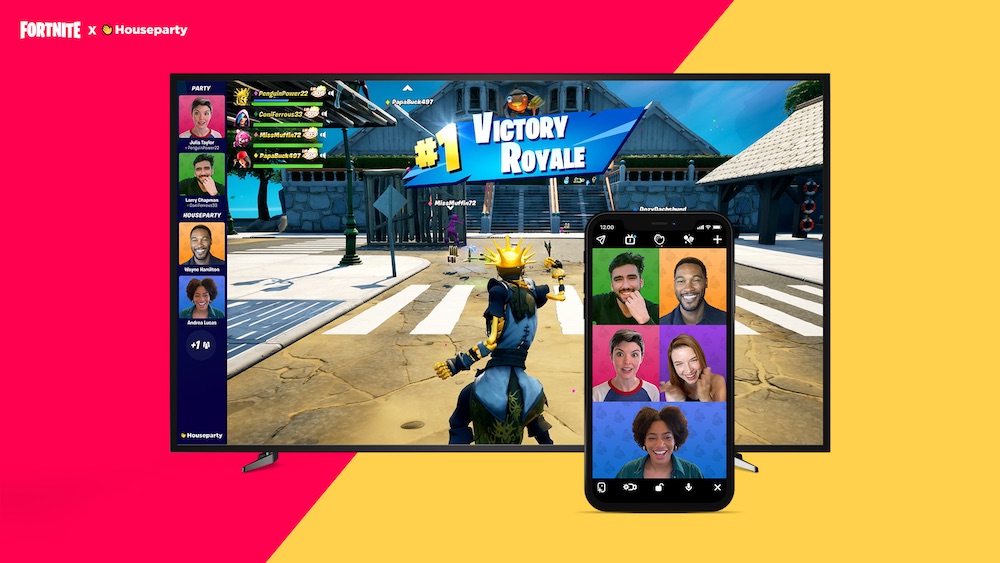 Epic Games has unleashed the Fortnite update 2.94 patch notes, which confirms the addition of in-game video chat for the PC, PS5 and PS4 versions of the insanely-popular battle royale title. There’s also a bunch of other updates worth checking out, so have a gander at the latest Fortnite update patch notes below.