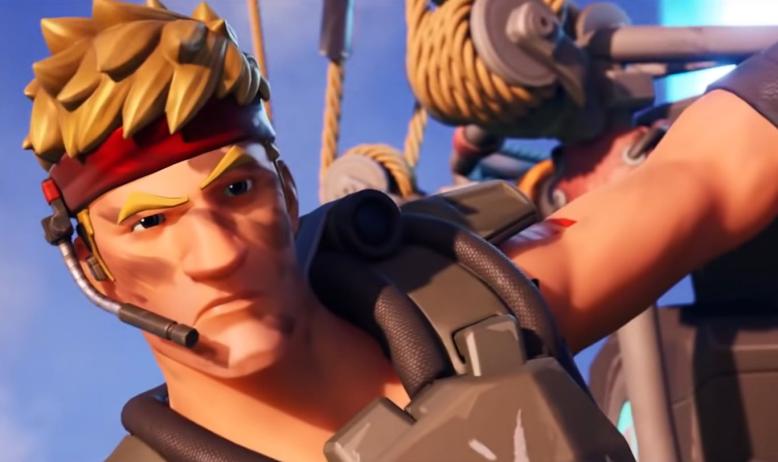 The biggest change is the addition of a new map for Fortnite Season 6, which takes on a prehistoric theme, and includes locations such as Boney Burbs, Colossal Crops and The Spire. Other areas have new landmarks added, while the Weeping Woods has also been tweaked so that it has expanded its prehistoric theme.

You can see the rest of the Fortnite 3.09 changes below, along with a trailer.

The improved Barrier device is here and includes some updated artwork! Previously, the Barrier device was tied to the build grid, now it can be placed anywhere without needing to be anchored to prebuilt structures. The new Barrier device can be cut, copied, pasted and rotated, and is added to the quick bar rather than the trap inventory. Additionally, the Barrier provides improved scalability selections. If you need a small or large barrier, the scalability improvements will allow Creators to alter the size of the barrier before and after being placed.