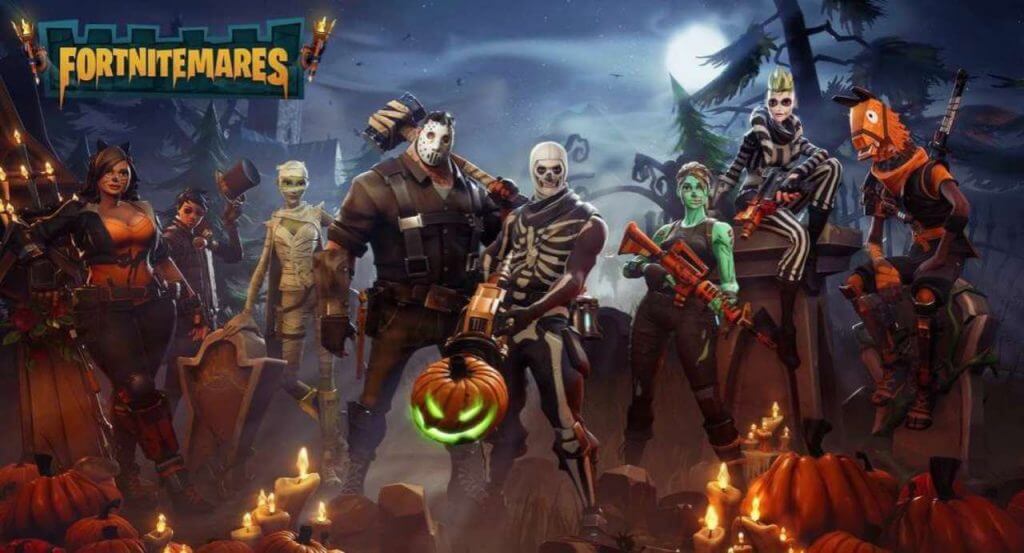 [Update] Fortnite 6.20 Patch Notes have landed, alongside the trailer. Check them out below.

The Fortnite servers are offline today for a short period to prepare for update 6.20. The servers will be down this morning as Epic Games prepares for the launch of its Halloween-inspired event, Fortnitemares.

During this period, you will not be able to enter matchmaking for Battle Royale. Arriving during Season 6, details surrounding update 6.20 are currently scarce. However, patch notes are due to land later today and dataminers believe they’ve found some clues as to the new content.

Top of the rumors are four new skins ‘Sanctum’, ‘Vampire’, a red Skull Trooper skin and Ghoul Trooper. These were discovered alongside other leaked skins, which have since been made available.

We also know that a new feature allowing playing to re-deploy their glider closer to the ground will be available.

How Long Is Fortnite Down Today?

The Fortnite servers will be offline from 9am GMT (4am ET) as update 6.20 is deployed. There’s currently no indication when they’ll be back online. All platforms will be affected, including PS4, Xbox One, Switch, PC and mobile.

The Social List has been completely redesigned. This is the first of many steps toward improving the social experience within Fortnite. Expect more frequent updates and improvements to this experience over the coming weeks.

Wanting to track the top community issues? Head over to our Fortnite | Community Issues Trello board here.

SummaryThe Cube strikes back, bringing Fortnitemares to Battle Royale! Drop in and discover what the Cube has unleashed.What’s New?

New Port-A grenades are now available in Vending Machines at the southern edge of Loot Lake. The Port-A-Challenge set includes the Building Challenge, Obstacle Course, and Firing Range minigames. There’s four of each type with varying difficulty.The Spiky Stadium makes a return with a brand new respawn system and Vending Machines to provide all the necessary grenades. Finally, there’s the Port-A-Pirateship mini-game. This grenade spawns a re-creation of the minigame shown off by SXVXN!