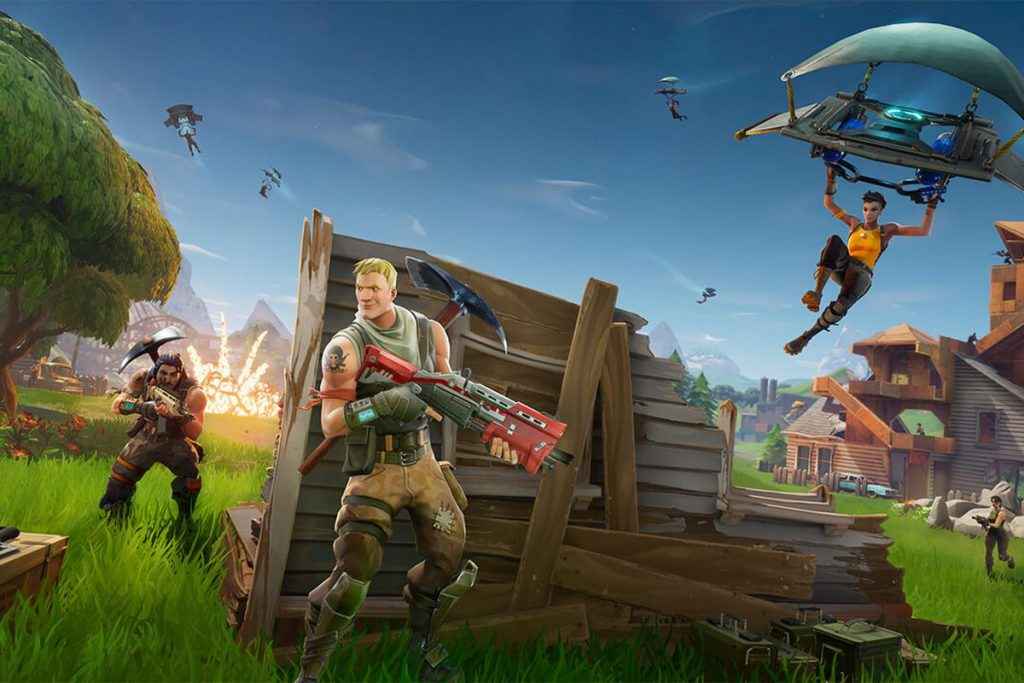 Fortnite players have got an epic new update today for PS4, but specifically PS4 Pro.

First up, there’s the arrival of in-game tournaments. Just check out the new Events tab and see what’s happening.

There’s also the arrival of the new Quadcrasher vehicle, which conveniently seats two players. And the return of the Gravedigger rifle.

Here’s what else is new…

Summary
It’s time for the ultimate dance-off. Dance Floors have spawned around the Battle Royale island. Take them over by clearing out any enemies and then dancing to raise a disco ball up from the floor. The team that fills their meter the fastest by capturing and defending the dance floors will win the match!

You can now view and change Edit Controls separately from Combat and Build Controls in the controller menu.

Tournaments can be found inside of the new ‘Events’ tab available in game. This tab will host a variety of online competitions which are open to everyone. Jump in and explore!

Fortnite update 6.10 is now available to download. Also, if you’re looking to pick up some Fortnite-inspired merchandise for the holiday season, check out the new Fortnite Christmas jumpers!