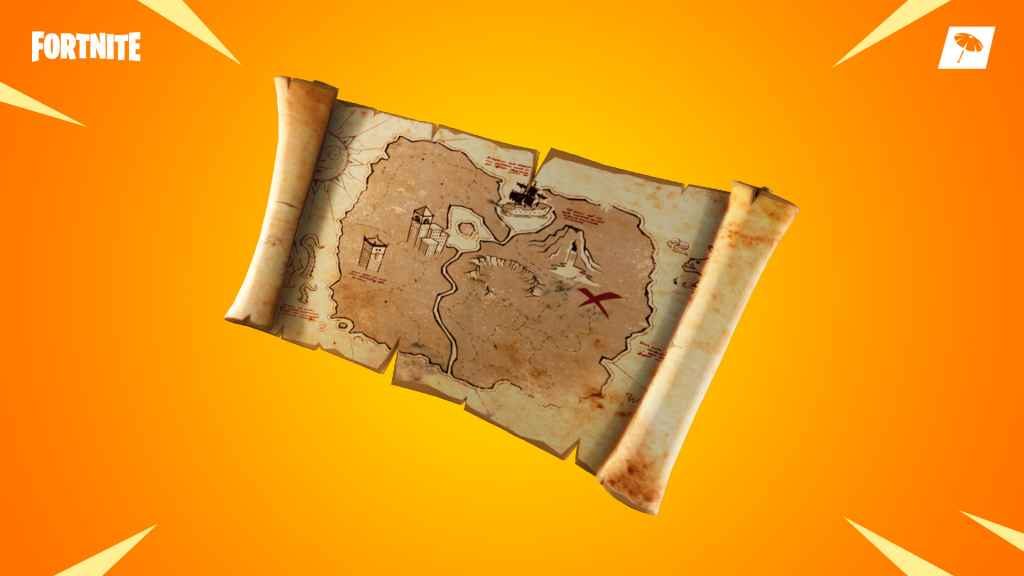 Patch notes for the Fortnite v8.01 update have just been released on the game’s official website, revealing a moderate number of changes across all three core modes.

In time-honoured tradition, we’ll be breaking the update down into three separate sections (one for Battle Royale, one for Creative, and one for Save the World), starting with the former. Which, in an effort to double down on Season 8’s pirate theme, has been sprinkled with caches of buried treasure.

To find said treasure, players must first obtain the corresponding map. These can be found as floor loot or in chests. However, players are restricted to one map per person.

Once the treasure has been located and uncovered (achieved by means of the pickaxe), players will be rewarded with “a trove of legendary loot”.

There’s more to today’s update than buried treasure, of course. Most notably, the Slide Duos LTM and a new tournament: The Gauntlet Solo and Gauntlet Duo Test Event, which runs from now until the 9th March.

The latter is designed to test out several format updates, according to Epic. While the Slide Duos LTM aims to provide players with a faster-paced, more entertaining version of the standard battle royale formula, in which players have a pair of slippery ice blocks stuck to their feet and infinite-use Grapplers at their disposal.

The big news as far as Fortnite Creative is concerned, meanwhile, is a slight update to the way in which Sprays work.

Instead of the three-spray limit of bygone days, use of such decorative features will now come directly out of the Memory Thermometer. Meaning players can be slightly more liberal with their tagging going forward.

In addition to the above, two new weapons have been added to the Fortnite Creative Arsenal (the Drum Gun and Tactical Submachine Gun). Along with various prefabs including Elemental Cubes, Bridges, and Obstacle Courses.

Fortnite v8.01 Update – Save the World Last but by no means least, Save the World gets yet another new hero in the form of Highland Warrior Wildcat. And receives a handful of bug fixes and performance enhancements. The most important of which corrects a pre-existing issue with Bulletstorm Jonesy, which would cause his abilities to unlock in the wrong order.

As always, you’ll find more information on the subjects covered in this article, along with everything else contained in today’s update, over on the official Fortnite website.