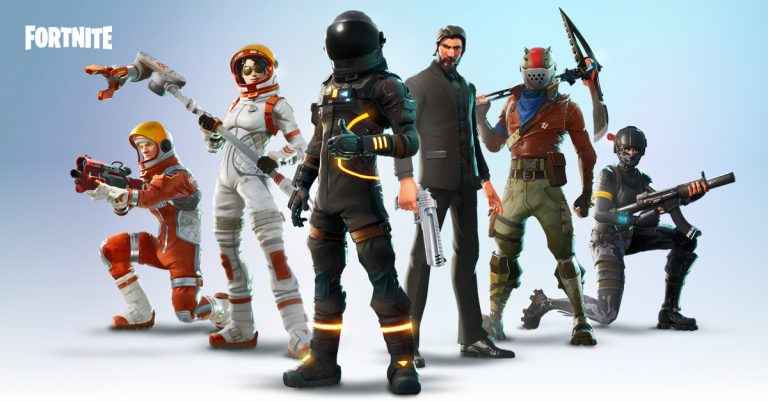 The developed behind Fortnite has revealed how the PS5 version of the game will take advantage of the console’s DualSense controller, including haptic feedback that allows the user to feel like they’re holding a SMG or Bolt-Action Rifle.

The official press blurb for the PS5 and Xbox Series X/S release also mentions that, in addition to general vibration support, the DualSense haptic trigger feedback has also been implemented for range weapons to further immerse players in firefights.

Epic also confirmed that the next-generation version of Fortnite will run at a silky smooth performance of 4K/60 FPS, giving you more reason to upgrade to PS5.

Fortnite is currently available for the PS4, PC, Nintendo Switch and Xbox One, and will be waiting for PS5 and Xbox Series X/S owners to download on Day 1.