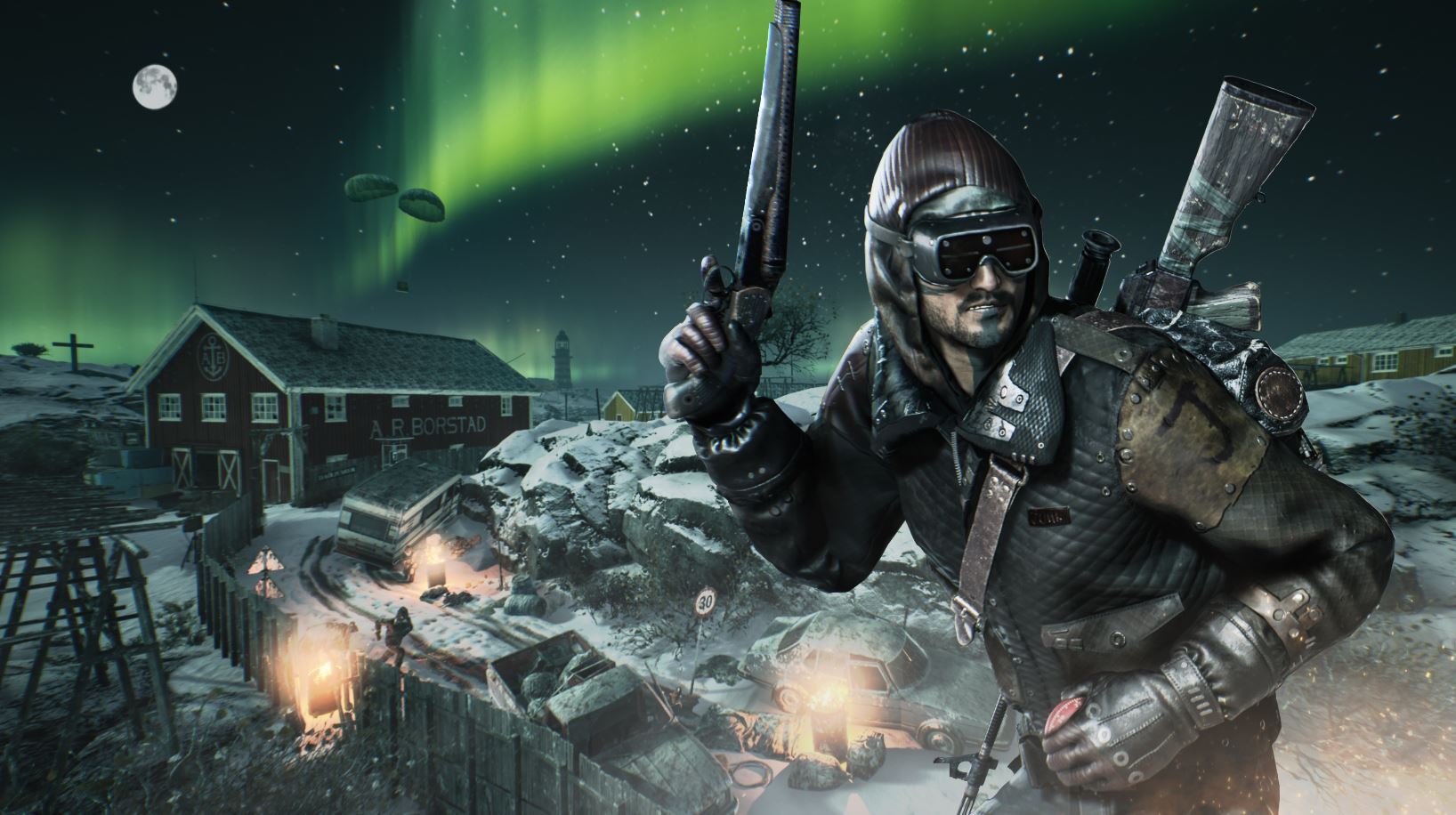 Bohemia Interactive’s free-to-play looter shooter Vigor is out now on PS4 and PS5, the publisher has confirmed after the game was suddenly delayed in November. The game also features cross-gen play at launch for you to play with your friends who are on either PS5 or PS4.

The game, which has garnered quite a lot of attention as it released on Xbox, and Nintendo Switch, will finally be available for PlayStation players on both current-gen and last-gen consoles. On top of the cross-generation play, all your progression and purchases will be consistent across both platforms, coming with you as you switch between them. The PS5 version will, of course, take advantage of all the bonuses the PS5 hardware brings.

You can watch the launch trailer for Vigor on PS5 and PS4 below:

As mentioned above, Vigor was suddenly delayed by Bohemia Interactive back in November, with the game being announced for PS4 and PS5 back in August.

Vigor is available now on PS5 and PS4