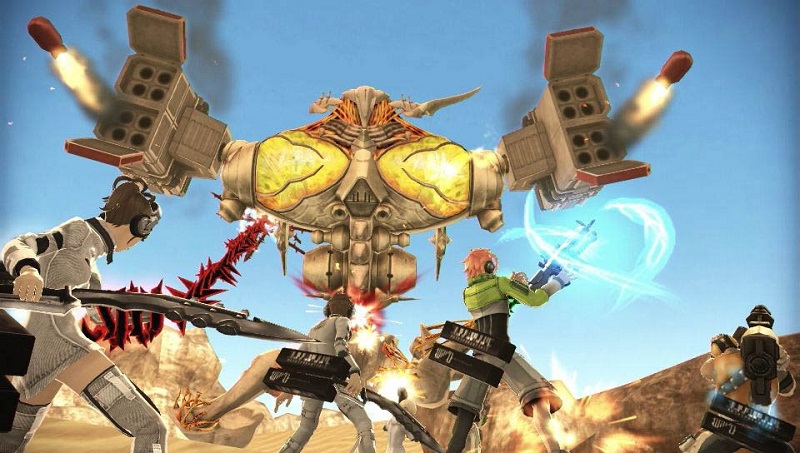 Sony is not stopping its tirade to kill the PS Vita, a console that survives despite Sony’s best efforts, though another nail hit the coffin today. The servers for Freedom Wars and Soul Sacrifice will shut down, on December 24, 2021.

The news was announced by PlayStation Japan, which was then translated and reported by TweetVitaReview. While both games still had small active communities, much of that was focused in Japan. So it makes to see the announcement come from them.

Both games can be played solo but built around online, and were relatively active, I guess at least you can still play SS ad-hoc locally. Been a good run. pic.twitter.com/yRNW5R84W2

While both these games can be played without others, they’re built around online multiplayer. It’s more than a shame to see them go, frankly it’s depressing having the PS Vita and the beloved games it holds be killed slowly.

But that seems to be the norm for the PS Vita, as the handheld’s tragedy continues. If you are a PS Vita fan, and want to learn more about it, you may be in luck. A Kickstarter was recently funded for a book, all about the Vita’s life. It’s appropriately titled, Vita Means Life.