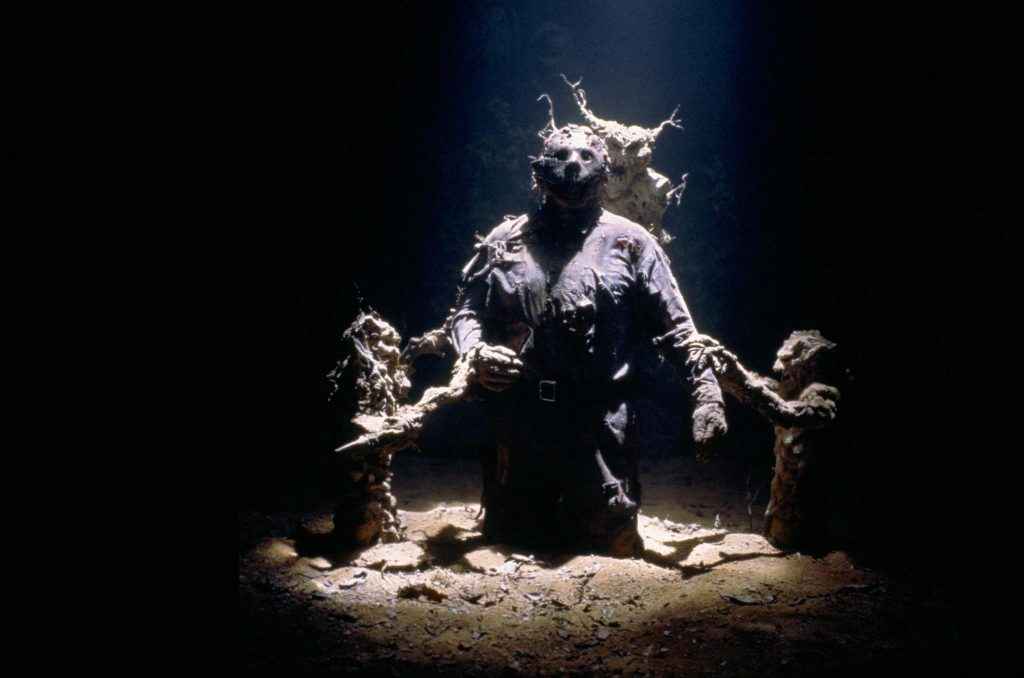 He’s been drowned, stabbed, blown up, and turned to ash reentering Earth’s atmosphere, but still come back for more. Unfortunately, Mrs. Voorhees’ darling Jason has never faced the cruel embrace of finality quite like the legal system before.

After an escalation in the lengthy legal tussle with screenwriter Victor Miller halted production of new content for Friday the 13th The Game, it was touch and go whether we’d get anything more for the game from developer Gun Media. Now sadly, it appears Jason has gone to (development) Hell for good.

A staff post on the game’s blog site states that there will be no new content for Friday the 13th: The Game in future.

Sorry for the silence as of recent. It's been a tough couple weeks, as I'm sure you're aware. But I wanted to address a few questions that I've had sent to me personally, as well as questions we've received through the official F13 channels. These questions vary but all have a similar tone/request. “Is there a chance of any content being added to the game if a ruling on the dispute occurs in the near future?” The answer is no.

Development on games can't just pause indefinitely and pick back up again; it doesn't work that way. Especially when you have no idea when that future date will occur. We can't keep building content that may never see the light of day. That's bad business. I've also had questions about adding “non-F13” related content to the game. “Can't you make a new level or a new counselor that has nothing to do with the films?” We can't do that either. We can't add any content, whatsoever. Nada. Not even a new tree or rock. We can only focus on console dedicated servers, bug fixes, and maintenance.

I know this isn't the news you wanted to hear and I wish the situation were different. But it's the painful truth. I appreciate your passion and look forward to seeing everyone around camp.

It’s unfortunate because the project has already had plenty of issues since its initial reveal, including a disastrous launch. Yet the game itself has been improving greatly in the last six months, and now, frustratingly, we’ll never get to know how good it could have been. Still, it remains alive for the time being.

The game isn’t quite getting stabbed in the heart with a Kandarian dagger, but it definitely got blown up with a rocket launcher. Let’s hope that much like in Jason X, there’s something that can rebuild what’s left one day.