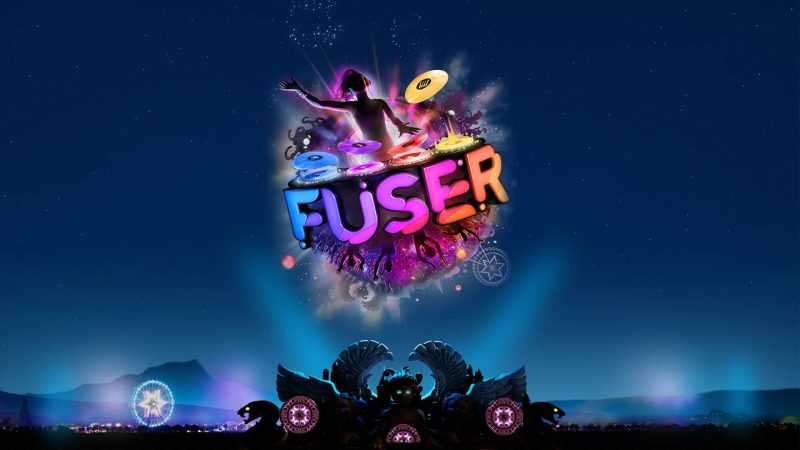 Fuser, the music game where you step behind the DJ booth to mix the craziest festival you’ve ever heard is being shut down, developer Harmonix announced.

Online services will be shut down after December 19, making its life-span a little more than two years, after it originally released on November 10, 2020.

“We want to thank you for mixing with us.” Harmonix began on Fuser’s website.

“On December 19, we will be disabling Fuser’s live services and all sales of the game, as well as its DLC.

Players who already own Fuser will still be able to play the Campaign and Quick Play with any DLC they have already acquired.

Thank you again for your support and for all the amazing mixes over the years.”

According to SteamDB, Fuser hasn’t been able to hit more than 100 players since February 2021, and though those numbers are just on PC, this announcement comes as no surprise when looking at that dwindling player count.

There’s also the fact that Fuser included plenty of license music, which likely played a big part in its short life-span, once active player numbers began to drop and unfortunately, stay quite low.

To its credit however, Fuser remains an excellent concept for a music game, and was quite a lot of fun on release. You can check out our review, here.