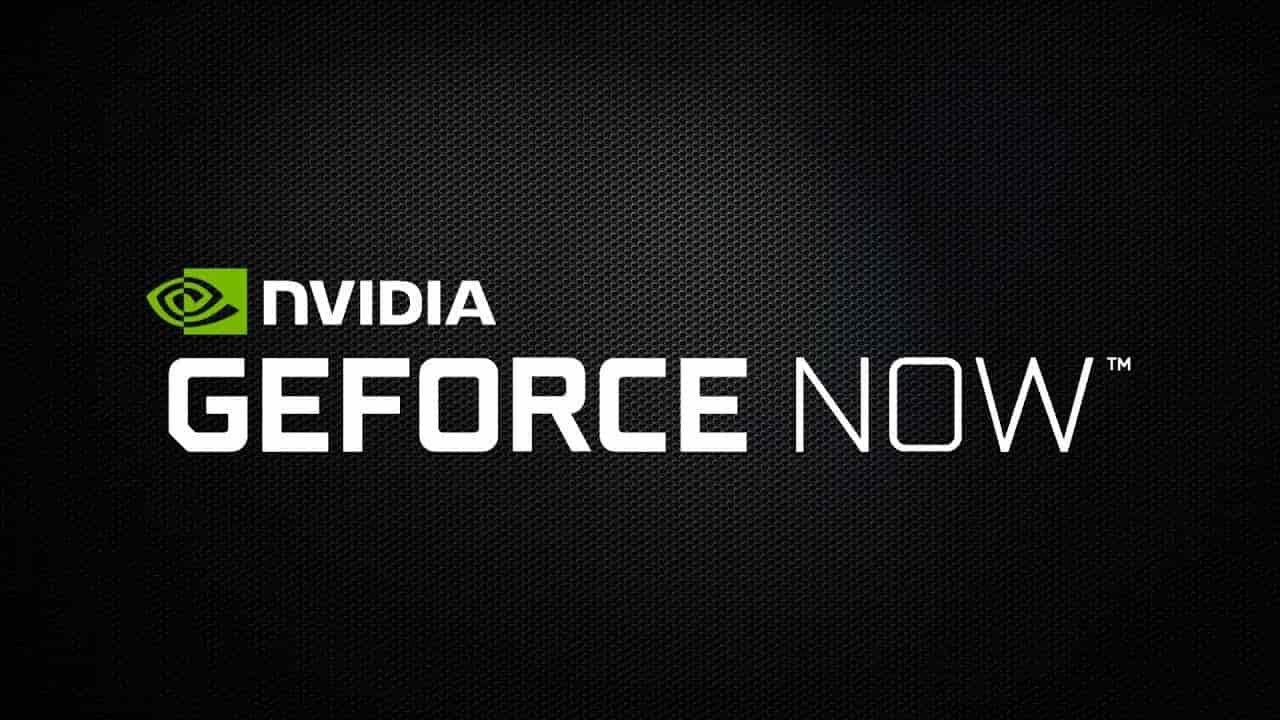 NVIDIA has responded to a mammoth games leak overnight via the GForce Now database, which claimed a number of titles including God of War, Final Fantasy VII Remake, and Ghost of Tsushima, would be heading to PC.

Here’s the statement issued to WCCFTech regarding the supposed leak:

NVIDIA is aware of an unauthorized published game list, with both released and/or speculative titles, used only for internal tracking and testing. Inclusion on the list is neither confirmation nor an announcement of any game.

NVIDIA took immediate action to remove access to the list. No confidential game builds or personal information were exposed.

While a lot of the list is purely speculative, we can see a couple of titles eventually making their way to the PC, seeing as how a number of PlayStation-only titles have made the transition to home computers over the past few years.