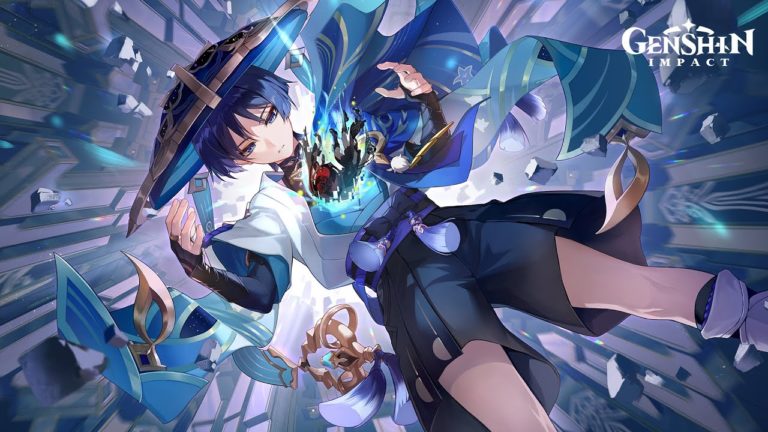 A brand new Anemo character is finally coming to Genshin Impact. The Wanderer is a great DPS catalyst user. This Wanderer Best Build Guide explains how to get The Wanderer’s Ascension Materials and what his best weapons are.

As with new characters, you’ll need the correct ascension materials, Talent books and Artifacts to get the best use out of The Wanderer. With Semeru now fully unlocked, players can farm all of His materials and build him to be one of the hardest-hitting Anemo characters on your team.

The Wanderer is an Anemo DPS character, and most of his damage comes from Elemental Attacks as is the case with all catalyst users in Genshin Impact. As a DPS it’s important to build The Wanderer with as much Critical Damage/Rate and Attack % as possible.

As with all new 5-Star characters, a new weapon is released that best suits that character. In this case, the 5-star “Tullaytullah’s Remembrance” is The Wanderer’s signature weapon and is best for him. Another good 5-Star weapon is the “Lost Prayer to the Sacred Winds” along with “The Skyward Atlas“.Regarding 4-Star weapons, The Wanderer has a couple of options: “Widsith and the Solar Pearl.

Lost Prayer To the Sacred Winds

Increases Movement SPD by 10%. When in battle, gain an 8% Elemental DMG Bonus every 4s. Max 4 stacks. Lasts until the character falls or leaves combat.

Increases Elemental DMG Bonus by 12%. Normal Attack hits have a 50% chance to earn the favor of the clouds. which actively seek out nearby opponents to attack for 15s, dealing 160% ATK DMG. Can only occur once every 30s.

When a character takes the field, they will gain a random theme song for 10s. This can only occur once every 30s.
Recitative: ATK is increased by 60%.
Aria: Increases all Elemental DMG by 48%.
Interlude: Elemental Mastery is increased by 240.

Nahida’s Talent books come from the Steeple of Ignorance Doman. Players can obtain the Teachings of Praxis Talent-level materials on Wednesday, Saturday and Sunday

We hope this guide helps you prepare for The Wanderer’s release with the Genshin Impact 3.3 Update. If you find additional builds For The Wanderer, please let us know in the comments below.