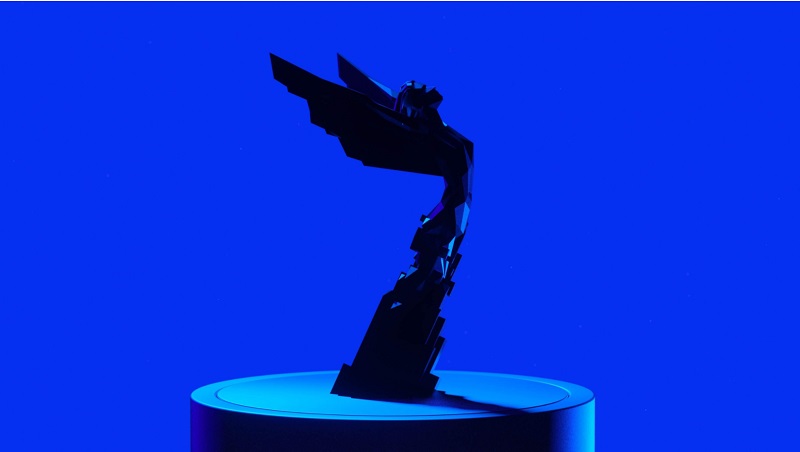 Just to calm any worries you may have had, NFT’s will not infect The Game Awards or their host Geoff Keighley, he confirms in his recent interview.

Keighley has clearly made his mind up on the subject, as he’s very direct about it towards the end of the interview, simply saying

“We’re not doing any NFT stuff.”

So that’s that, and any worries you may have had about The Game Awards starting their own line of NFT’s can be quelled. It may seem like small news, but the digital token is causing plenty of controversy online across the globe.

Recently, Discord has hinted that they would be interested in exploring NFT’s, which resulted in a slew of backlash from users cancelling their Discord Nitro subscriptions.

Dead By Daylight developers Behavior Interactive were recently in hot water with players after the announcement of an NFT based on their character model for Pinhead from Hellraiser, shortly after the launch of the game’s Hellraiser expansion.

SEGA has even been selling NFTs themselves. For now at least, they seem to be a popular trend, but the resistance against them may prove to be too much for the digital token to last.