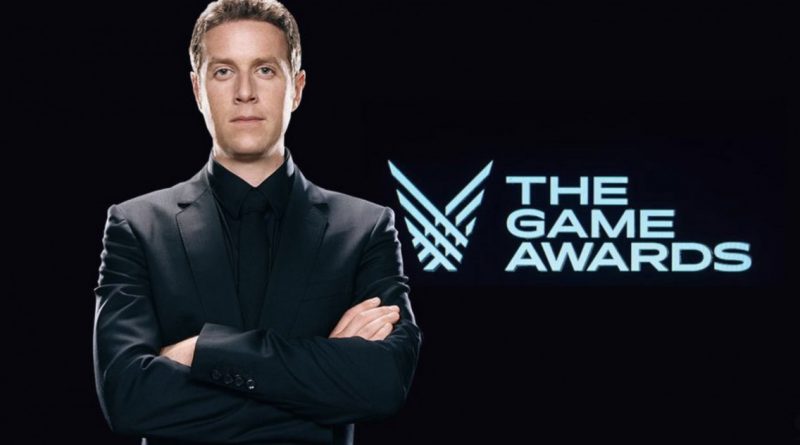 Activision Blizzard and the atrocities the company and many of its executives have committed have been at the focal point of industry discussion since the first lawsuit was announced. As one of the industries biggest nights comes on the horizon, Geoff Keighley finally responds to questions about how The Game Awards will address it.

In a Reddit Q&A with fans, Keighley was asked directly about Activision Blizzard, and whether or not he and The Game Awards as a platform will say anything about it.

“It’s certainly been so sad to read all the stories – I’m thinking about the right way to address this in the show and how we can help the situation for developers” said Keighley. “Last week I said I was trying to navigate what to do or say and that became a whole story unto itself. The situation at Activision is terrible, but there’s also a larger industry conversation to have. How do you guys think I should handle it? I realize I have a big platform and am just trying to figure out how best to help to be honest.”

Later on, Keighley clarified some things regarding the shows logistics, specifically how Activision Blizzard executive Rob Kostich is on the advisory board for the show.

“I think there’s a general misunderstanding of the advisory board. They have zero power related to the show. They are advisors, they aren’t a board of directors, I don’t answer to them. I own The Game Awards 100%. Of course they are all big/important players in gaming so we care what they think, but it’s not like the advisory board approves my scripts or decides on show content.

We started that board back in 2014, and the basic point was to get all the platforms and major publishers to back Game Awards as an official thing. It was needed when I was starting on my own, and it was important to have industry support behind TGA. Moving forward I’m definitely thinking about how to evolve our plans – and new voices to add to the mix too.”

It’s good to see him address the questions from fans, but it’ll be more interesting to see what happens at tonight’s show.