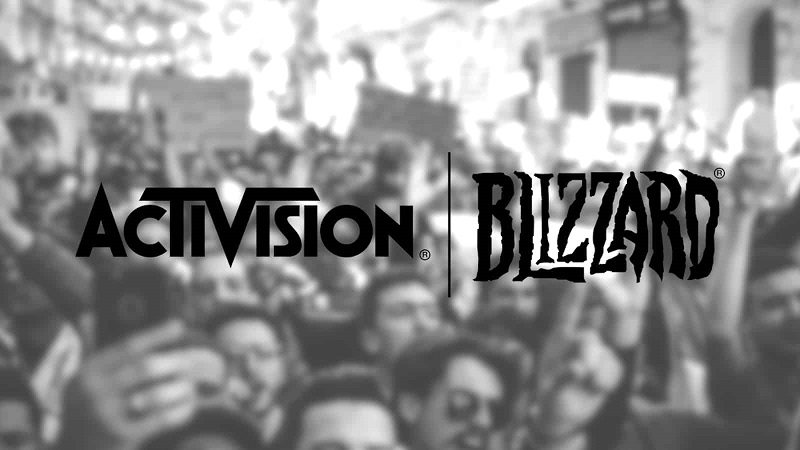 Activision Blizzard employees have taking further steps towards unionization, as they’ve officially created a strike fund. A GoFundMe account was made by the organization ABetterABK, with a set goal of $1,000,000 USD.

You can check out the statement from ABetterABK for yourself, here:

In June 2021, an article was published which highlighted the abuse, harassment and discrimination that occurred within Activision-Blizzard’s offices. Since then, Activision-Blizzard leaders have continually abused, union-busted, and remained apathetic to the wishes of workers.
In the months since, we’ve seen CEO Bobby Kotick and the Board of Directors protect abusers and only hold perpetrators accountable after the events were brought to light by outside media. We’ve seen Activision hire law firm WilmerHale, known for union busting, to disrupt and impede the improvement efforts of Activision-Blizzard workers. We’ve seen Raven Software workers lured by the promise of promotion, only to be terminated shortly after relocation on top of the already underappreciated and severely underpaid working conditions of ABK workers across the company. These, and many other events have caused an alliance of Activision-Blizzard employees to initiate a work stoppage until demands are met and worker representation is finally given a place within the company.
After everything, the Board of Directors still claims to remain confident in Kotick’s unfit and unproductive leadership. The Board of Directors includes: Reveta Bowers, Robert Corti, Hendrik Hartong III, Brian Kelly, Bobby Kotick, Barry Meyer, Robert Morgado, Peter Nolan, Dawn Ostroff, Casey Wasserman.
Funds Distribution:

Funds raised from this donation effort will contribute to offsetting wages lost from the work stoppage, as well as to assist in the potential relocation of Raven Software workers who were forced to move without financial assistance at the insistence of Activision Blizzard.