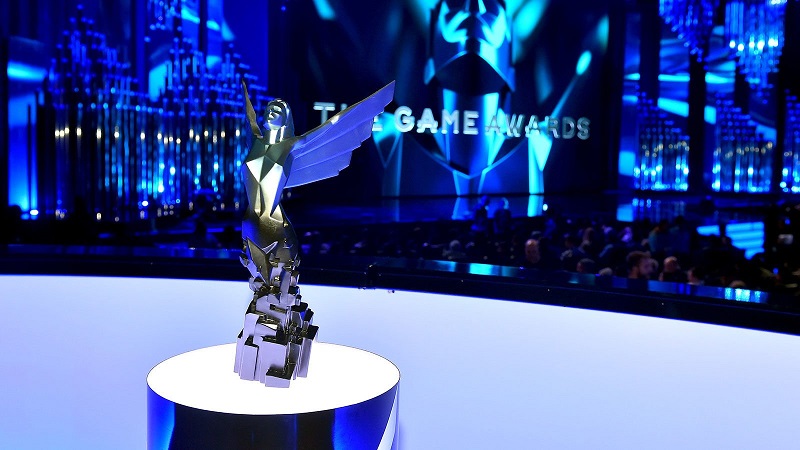 The Game Awards continue to creep up on us, as they’re just days away now. This year’s show, like every year before it, aims to be the biggest show yet, and Geoff Keighley isn’t above hyping it up at all.

When speaking in an interview about the Elden Ring trailer, which when revealed at Summer Games Fest 2021 absolutely blew minds, Keighley said we should expect more of the same at The Game Awards.

“I was very happy because the trailer was great. It was a great asset, a highly anticipated game that really delivered. There were a lot of things that were good about that so yes, I was uniquely excited to be able to bring that to people. This year? Oh God, there are probably four or five things of that level. I can’t wait to show people this stuff.”

Keighley also spoke about the experience of making some of these huge announcements work. The Elden Ring announcement was apparently “two or three years in the making”, according to Keighley.

What is perhaps most interesting is a key fact Keighley points to, and is perhaps an indicator of changing tides.

“Summer Games Fest was this new thing that I had created. The fact that FromSoftware bet on me and Summer Game Fest where they could have done more traditional E3 stuff, that meant a lot to me. It was a huge honour to work with the From guys, so stay tuned. There may be more coming.”

Firstly, it’s good to hear a slight tease there at the end that we’ll see more of Elden Ring ahead of the February release. Secondly, Keighley makes a good point that FromSoftware had a traditional E3 option that they chose not to take.

According to Keighley, there are "at least four or five things" at TGA on the same level as the Elden Ring gameplay reveal trailer from this Summer Game Festhttps://t.co/77K4y4ASDr

Also: "It was a huge honor to work with the From guys, so stay tuned, there may be more coming." pic.twitter.com/AriymCmT8e

Yes, the whole song and dance of Summer Game Fest and E3 happening at the same time makes them feel like they’re one in the same. But there is of course a key difference, and it’s another sign that E3 continues to lose more ground.