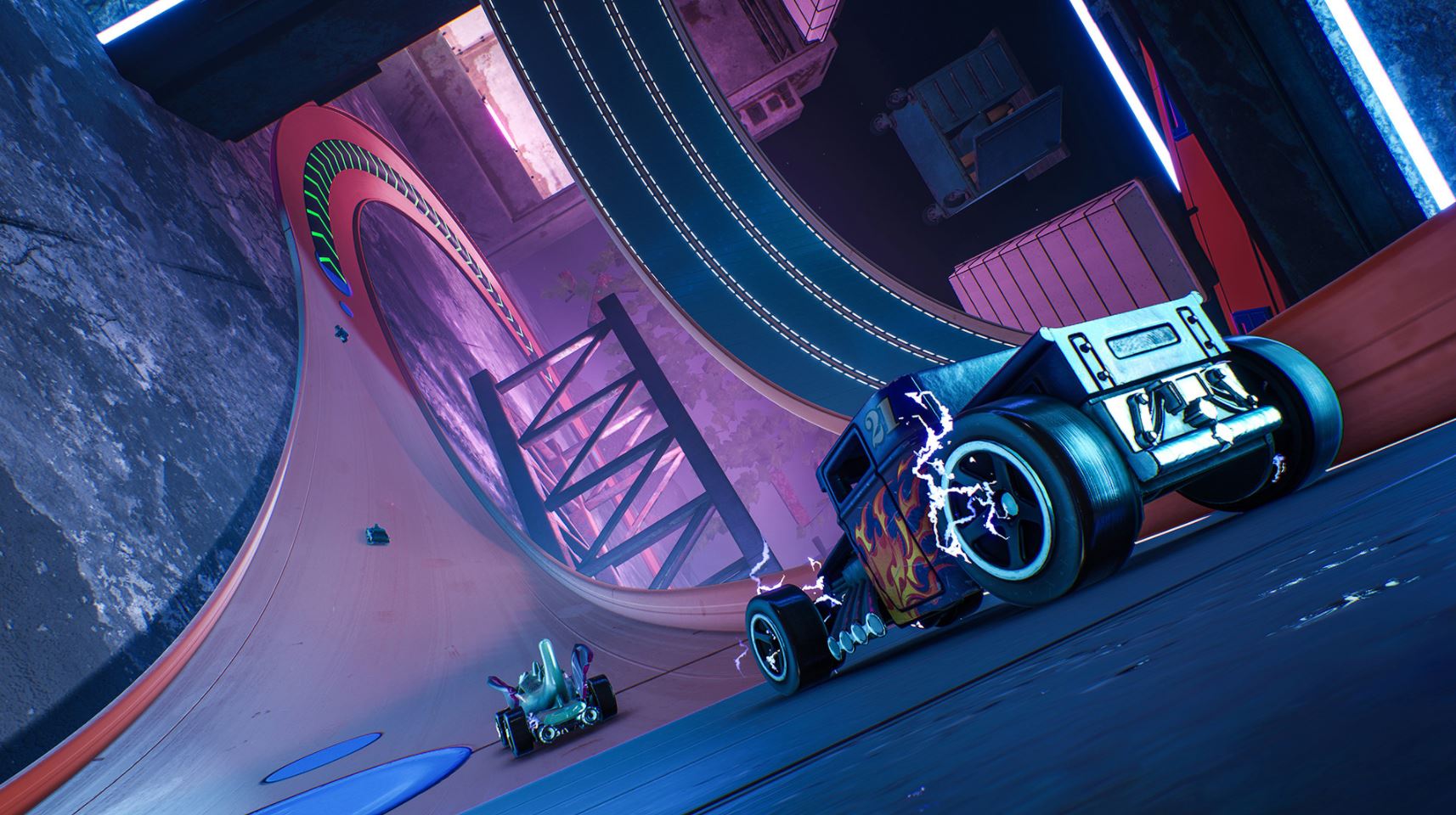 Hot Wheels Unleashed has debuted the latest trailer for the game, this time showcasing the first gameplay for PS5 and PS4.

The new trailer serves as an extended gameplay showcase, with the developers discussing the legacy of the Hot Wheels brand and just how races will work. Overall, it looks like a nice, speedy arcade racer that can be picked up by anyone. Your typical racing tropes are here, such as drifting, speed boosts, and hazards.

A variety of modes will also be available in the game, including a career mode with boss fights, alongside more than 60 cars. You will be able to upload your liveries and download other players’ customisations as well. 2-Player split-screen is also in the game, alongside a track editor, which is the same one the developers have used to create the tracks in the game at launch.

You can watch the new Hot Wheels Unleashed PS5 and PS4 Gameplay trailer and the full showcase below:

Hot Wheels Unleashed was announced for both current PlayStation platforms back in February, after originally being leaked a few weeks before that. The game brings the brand to both single-player and multiplayer races, alongside a host of customisable vehicles to obtain.