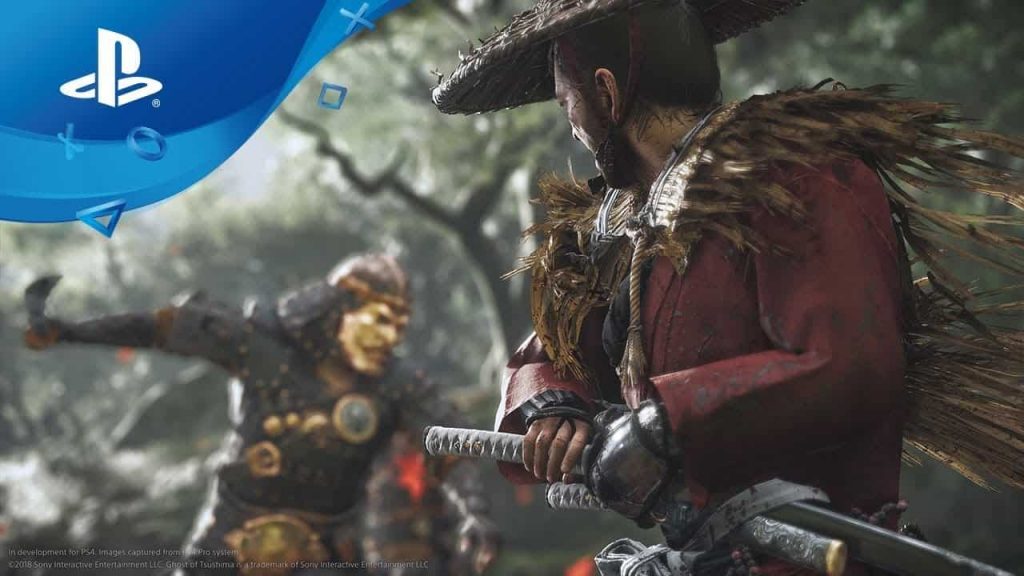 The studio observed how human reaction time to visual stimulus is a lot slower than people might think, being roughly 0.3 seconds. Katana combat is fast too, with Sucker Punch noting that quick slashing is the basis of most fighting styles with the weapon.

Here’s what the studio had to say on the PlayStation Blog, although be sure to read the full article, as it’s pretty extensive.

A lot of the design work we did on katana combat was dancing around these limits. There’s no problem with your attacks being fast, of course — the NPCs can react instantly if we want them too. We actually ran some experiments with NPCs having more realistic reaction times and it looked totally wrong.

That’s probably because our ideas about how a sword fight looks are driven by watching movies, not real sword fights, and in a movie everyone knows the choreography ahead of time. (We actually watched real sword fights with blunted weapons during development, and they’re way sloppier than we wanted the game to be.)

So your attacks can be arbitrarily fast, but Mongol attacks can’t be faster than the player can react. That created imbalance early on — just hammering on the quick attack button defeated most enemies, which was certainly not the deep combat experience we were aiming for. It would have been nice to have solved this before Hideo Kojima visited Sucker Punch and tried Ghost combat, since that was the first thing he tried. Sigh.

Ghost of Tsushima is due for release on July 17 for PS4 and is one of the last major exclusives for the ageing system. You can read up on the first game update here.