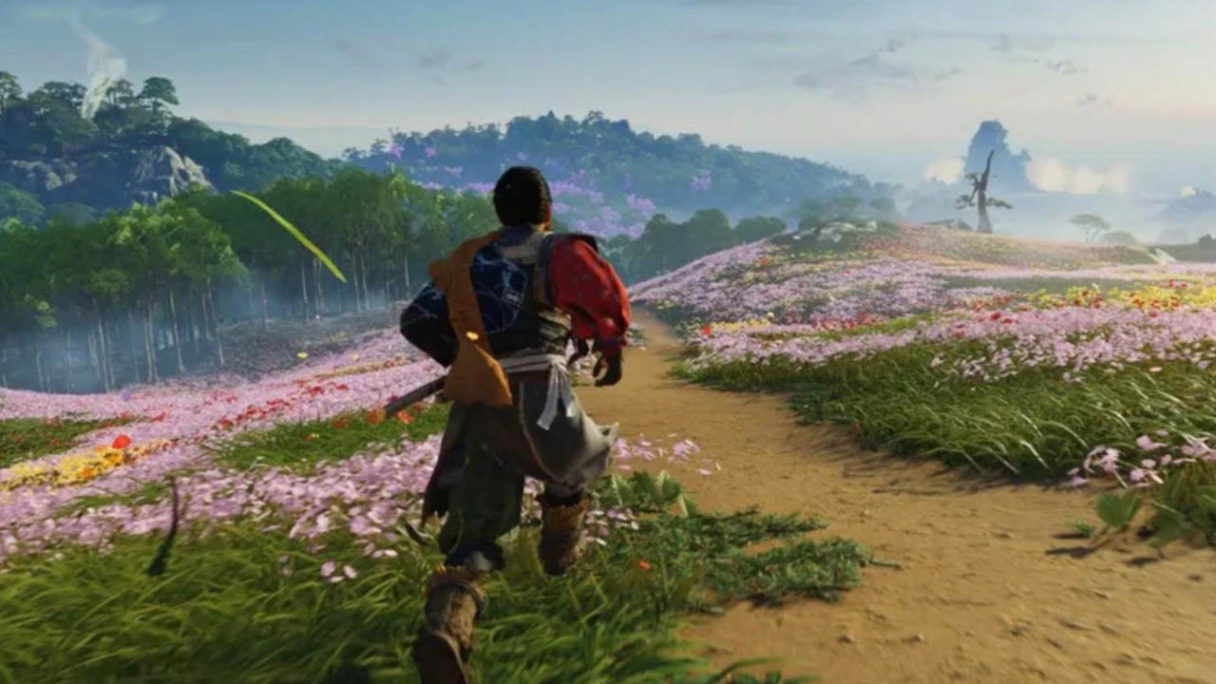 According to a quality assurance tester, the upcoming Iki Island featured in Ghost of Tsushima Director’s Cut will add about 15-20 hours of gameplay into the mix.

Speaking in a post on Reddit, the tester went into a fair bit of detail about the new island featured in Sucker Punch Productions‘ re-release of its epic samurai title. In addition to the actual length, they claimed the size of the island is roughly the same as the bottom half of Tsushima Island, and is home to new wildlife including monkeys, leopards, and squirrels.

Elsewhere, players can expect to encounter new Shrines, new compositions for your flute, and new Mongol enemy types. Torches have also been added, and there’s heavy armor sets to acquire, as well as three new horse arbors and dozens of extra charms.

The tester also discovered a new fighting stance and fresh upgrades for swords and bows, and there’s a volcano located on the island to boot.