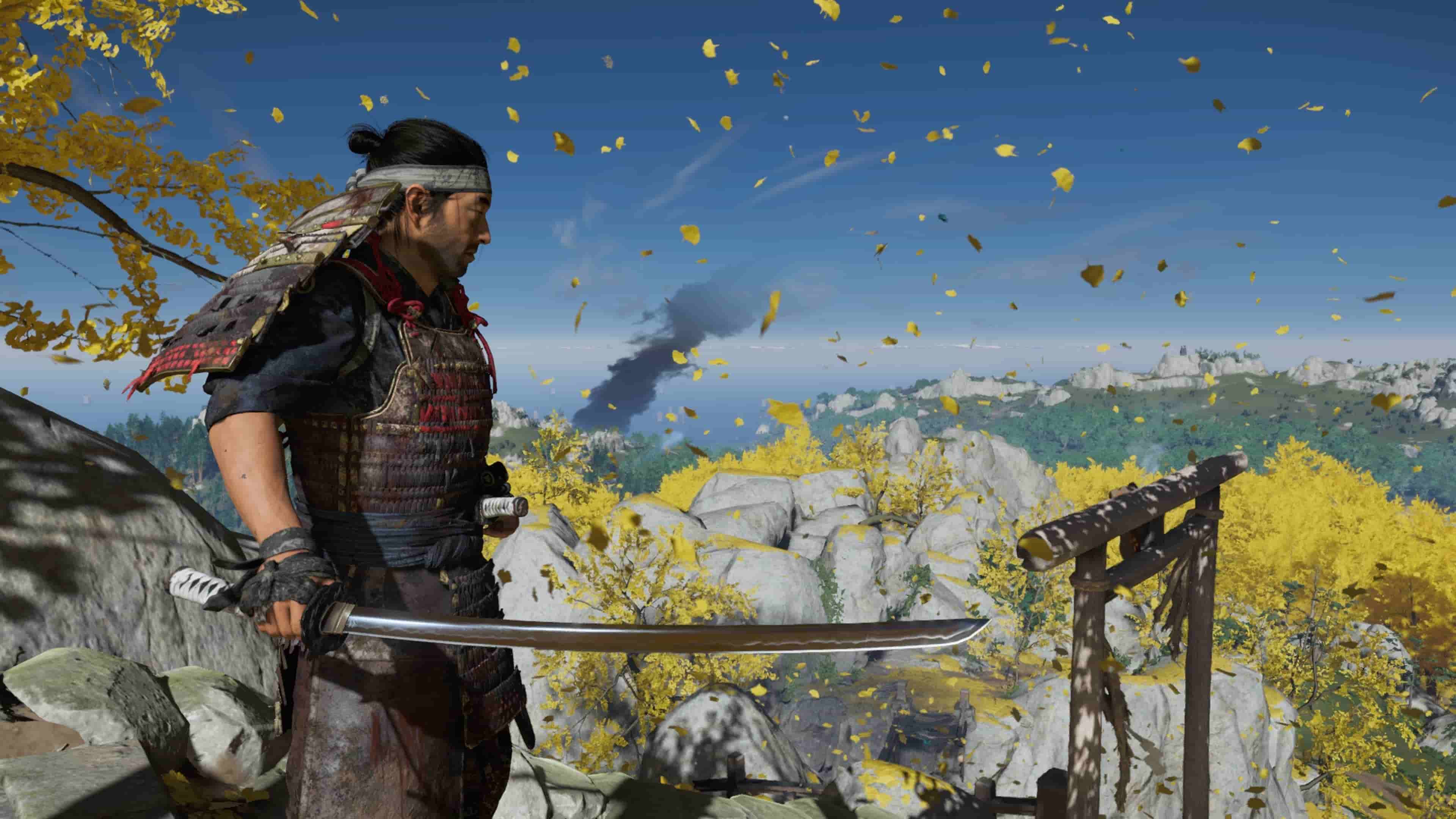 Added a new Custom Mode option to Platinum Survival. This allows players to enable up to four preset Difficulty Modifiers as well as up to three Nightmare hazards to be present in the match.