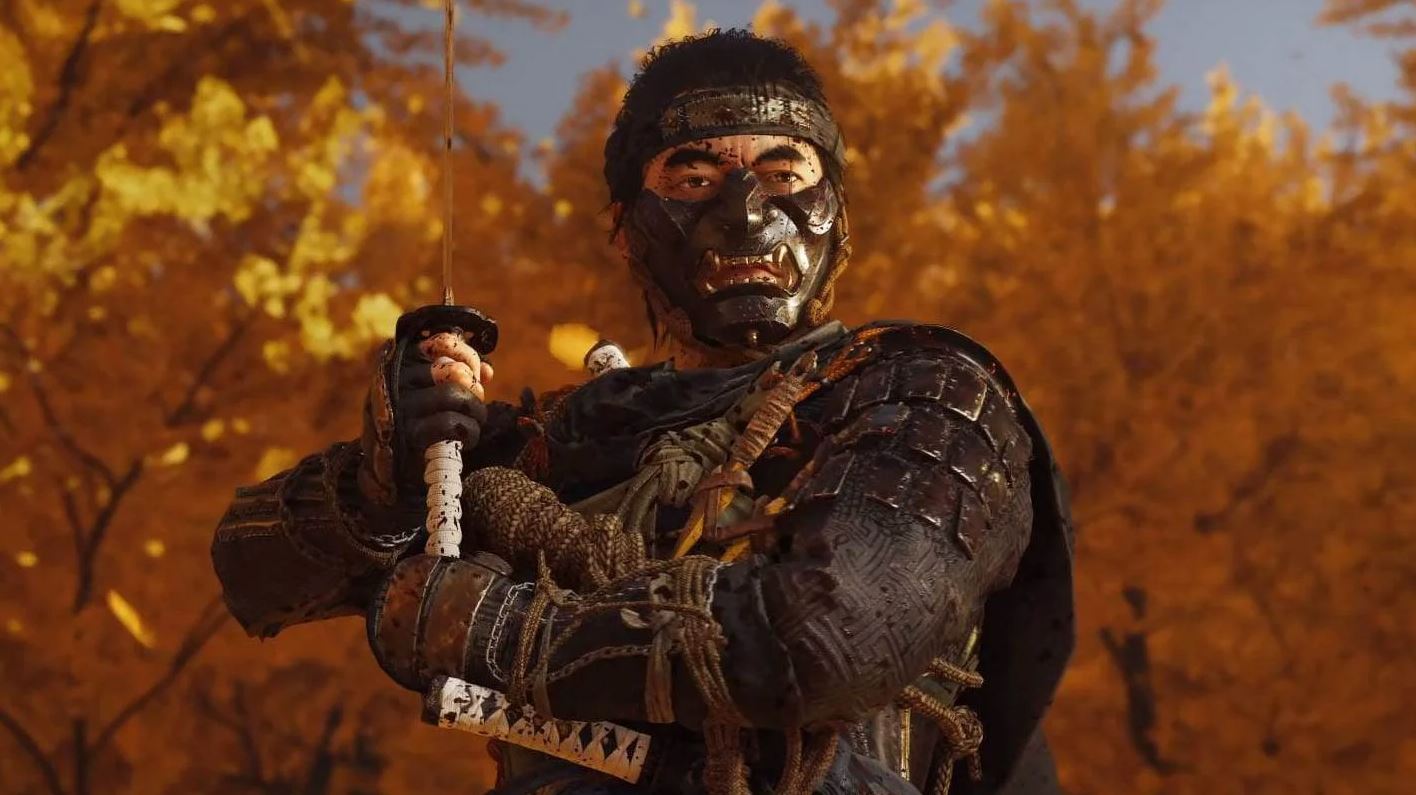 Speaking at this week’s virtual GDC Ask Me Anything (AMA) session, Sucker Punch Co-Founder, Brian Fleming, revealed that Ghost of Tsushima‘s combat took more than six years and multiple iterations to get right.

In the session, Fleming stated that combat was the hardest feature to implement into the open-world RPG, expanding on that with “The combat system was something that the team that worked on that — the handful of programmers and designers and animators — you know they worked nonstop for six years and built multiple versions of it with multiple approaches.”

Fleming went on to say that the combat system needed to work all the time so that something didn’t break. And, as a result, “It was an elusive, nonstop effort over literally a six-year journey continuing to work on that. I think the results were good but it was a long, difficult road,” Fleming said.

This partly explains why Ghost of Tsushima took more than seven years to come out, from when development finished on InFamous: Second Son. It sure seems like a herculean effort and in the end, we got a fantastic game and a title that has been hailed by many as one of the best open-world Western RPGs. More than 50% of the playerbase has completed the story and we loved the title. You can read our review from last July here.

Ghost of Tsushima is available now on PS4 and is playable on PS5 via backwards compatibility.