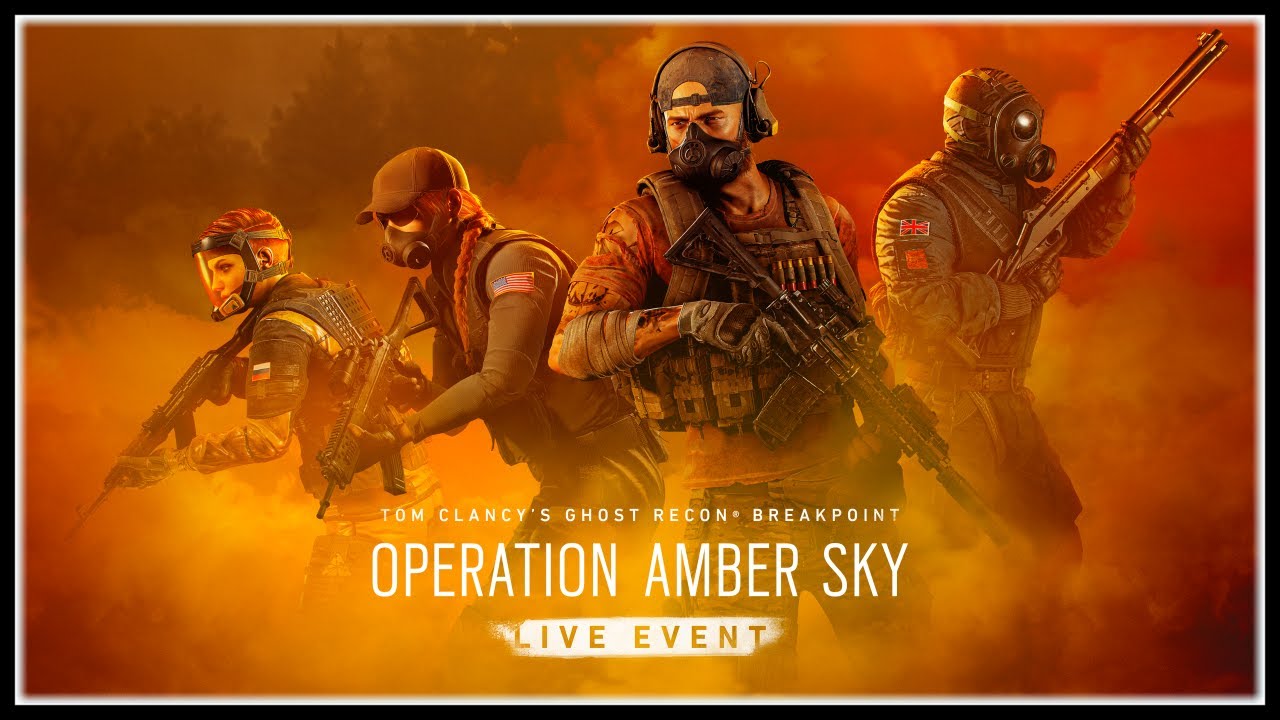 Ubisoft has announced details on the Ghost Recon Breakpoint update 1.14 patch notes, which is now available to download for PS4, PC and Xbox One. This is a pretty major patch for the game, and includes the new live event Operation Amber Sky.

Read up on the latest Ghost Recon Breakpoint new update below.

As we head into 2021, we are thrilled to be releasing our third Live Event. Similar to our previous Live Events, Operation Amber Sky will bring new limited-time content starting on January 21 and will end on February 1.

The event will bring out nine new missions:

For all the details on Live Event 3, check our mission briefing here.

These rewards are time-limited exclusives and will be made available at Maria’s shop two weeks after the Live Event ends.