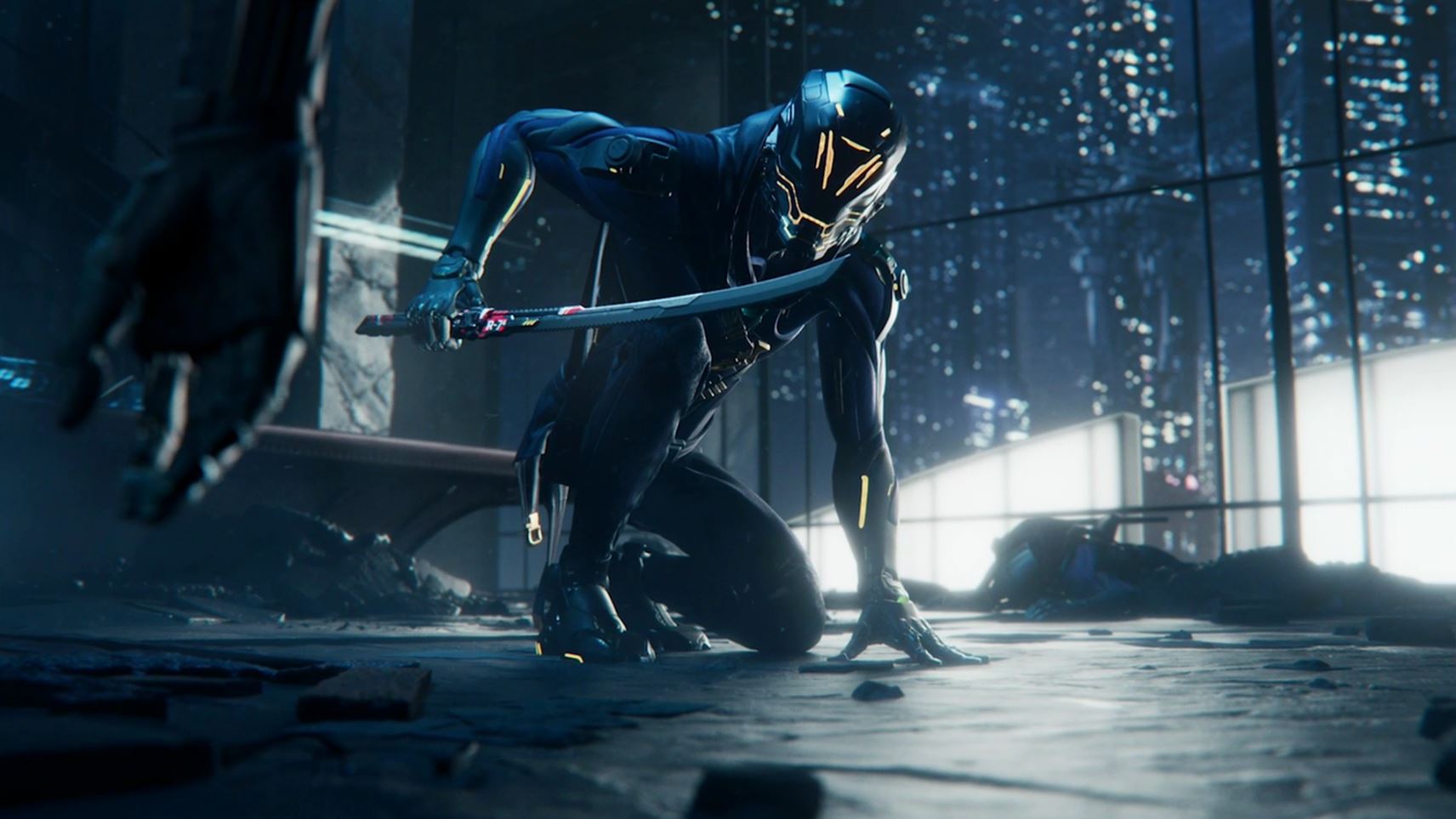 505 Games has announced in a press release that it will publish Ghostrunner 2, a sequel to 2020’s action-slasher which has been hugely successful.

The franchise is seen as one with huge potential for 505 Games and the first game has sold more than 600,000 copies. Ghostrunner 2 has been given an initial budget of 5 million Euros, with One More Level returning to develop the game.

While we wait for details on Ghostrunner 2, the first game will continue to be supported with a free PS5 upgrade later this year. Ghostrunner has just received a brand new game mode, Kill Run, alongside some paid cosmetic DLC for players to enjoy. Additional features are also set to release later this Summer. You can see the full roadmap here. Originally published by All In! Games, 505 Games bought the Ghostrunner IP earlier this year.

Ghostrunner 2 is set to release for PS5.