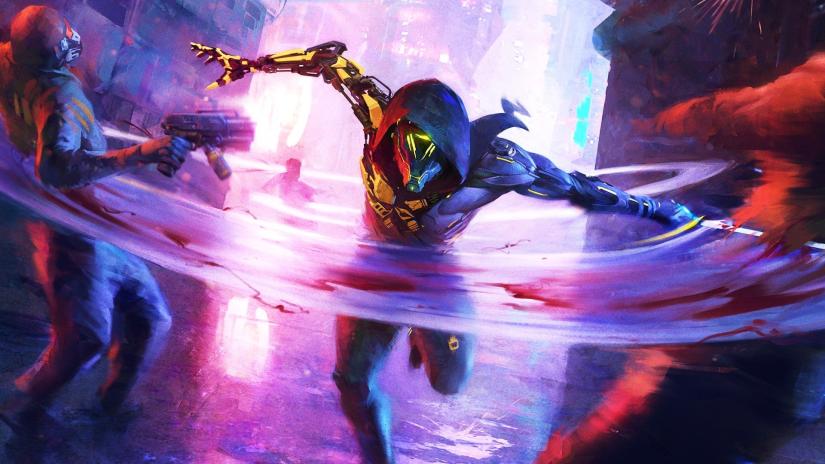 Pixel wizards Digital Foundry have been putting One More Level‘s Ghostrunner through its paces on PS5 and Xbox Series X/S, and it turns out that the version on Sony’s home console has a slight edge in performance when it comes to RT and 120 FPS modes.

Firstly, on RT Mode, Ghostrunner performs pretty rough on Microsoft’s new-gen console, with the frame rate dropping into the 50s. This is ‘well below the performance on the PS5 release in this mode,’ notes DF.

Meanwhile, the 120 FPS mode for Xbox Series X is an improvement, but is still not very consistent. Heavy sequences drop the frame rate to the 90s, and when compared to PS5, DF describes it as ‘not quite consistent’ as Ghostrunner on Sony’s machine.

Ghostrunner was originally released in October 2020 for PS4, PC, Nintendo Switch, and Xbox One, and arrived on PS5 and Xbox Series X/D with a fresh coat of paint just this month. You can read our full verdict on how Ghostrunner shapes up on PS5 here.