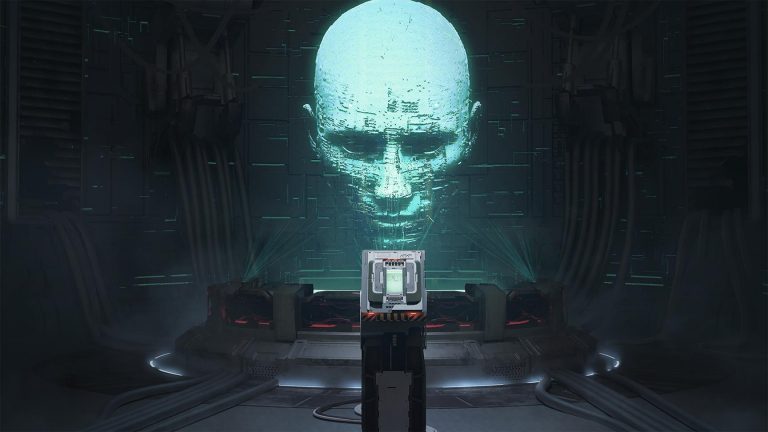 505 Games has announced that it will launch Ghostrunner‘s Project_Hel DLC in early 2022, which will take the form of narrative-heavy expansion that brings back a major character from the main campaign.

Project_Hel will see players hopping into the role of Hel, who you will remember as one Ghostrunner’s notoriously difficult bosses. 505 describes Hel as a combat-oriented character that hopes to appeal to “new players and veterans” and will boast her own ability progression system.

The expansion will feature six missions in total, and chronicles Hel’s journey as she navigates Dharma Tower. Players can expect a heap of new content, including fresh enemies and bosses, while composer Daniel Deluxe has cooked up six new tracks for the DLC.

Interestingly, Project_Hel was conceived as a small-scale DLC release, but grew into a “full-blown Ghostrunner experience,” says 505.

Elsewhere, the publisher confirmed that players will be able to grab a free Holiday Pack on December 7, which features a number of festive cosmetic items including swords and matching gloves.

Ghostrunner is now available for PS5, PS4, PC, Nintendo Switch, Xbox Series X/S, and Xbox One. Be sure to have a gander at our full review here.