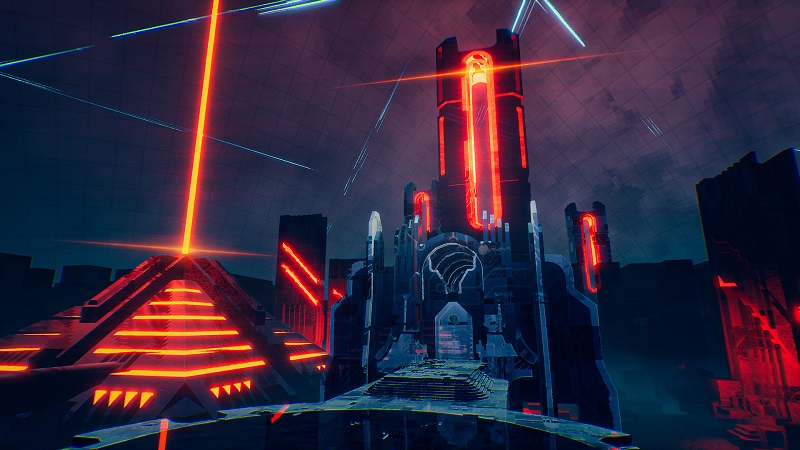 Ghostrunner is the action-packed cyberpunk game from 2020 that actually released without a plethora of bugs, from publisher 505 Games and co-developed by One More Level, 3D Realms, All In! Games and Splitgate Ironworks that is about to get a PS5 version in a matter of days, and we now know how much space it’ll take up on your SSD.

Even though Ghostrunner is chalk full of incredible visuals that will now run at 4K, 120 FPS, with HDR, ray tracing and 3D audio, it won’t take up very much space, weighing in at a nice and light 10.792GB.

The news comes from the ever reliable Twitter account PlayStationSize, who also clarifies that this size is not including whatever the day one patch might be, though hopefully it doesn’t add too much.

Space may still be a hoy commodity with the PS5’s super fast SSD, but at least now that the latest software upgrade is out, the PS5’s expansion slot is now useable, although SSD prices likely won’t go down for some time.