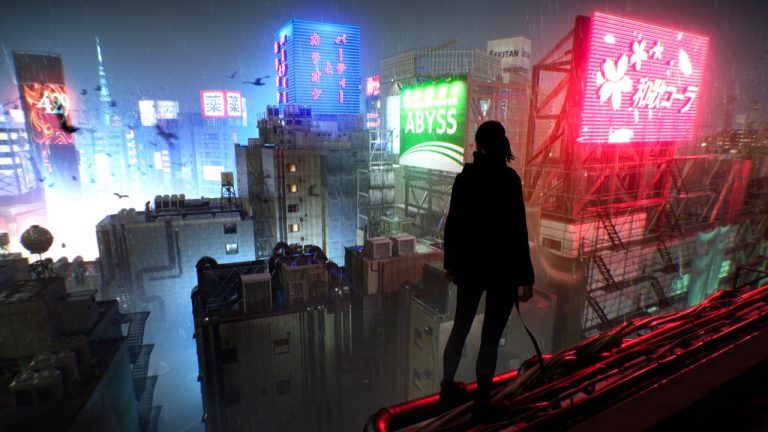 Tango Gameworks has been keeping quiet on Ghostwire: Tokyo as of late, but thing seem to be getting a move on as the game has recently been rated in Korea.

Games are typically rated when they are approaching launch or some sort of info drop, so there’s chance we may hear more about the game’s release soon enough. Other than the rating, there isn’t much else to reveal at this point.

Ghostwire: Tokyo is scheduled for release in Spring 2022 for PC and PS5, and is the latest title from Resident Evil creator Shinji Mikami, who previously worked on The Evil Within and The Evil Within 2 for Bethesda.

Bethesda has confirmed that Ghostwire: Tokyo will feature full ray-tracing support on PS5, as well as dynamic 4K and HDR.

The story follows a huge paranormal event that causes the disappearance of 99% of Tokyo’s population, and in their place spirits from folklore take over the city. Players will have to harness supernatural powers to solve the mystery of the disappeared residents and save Tokyo.