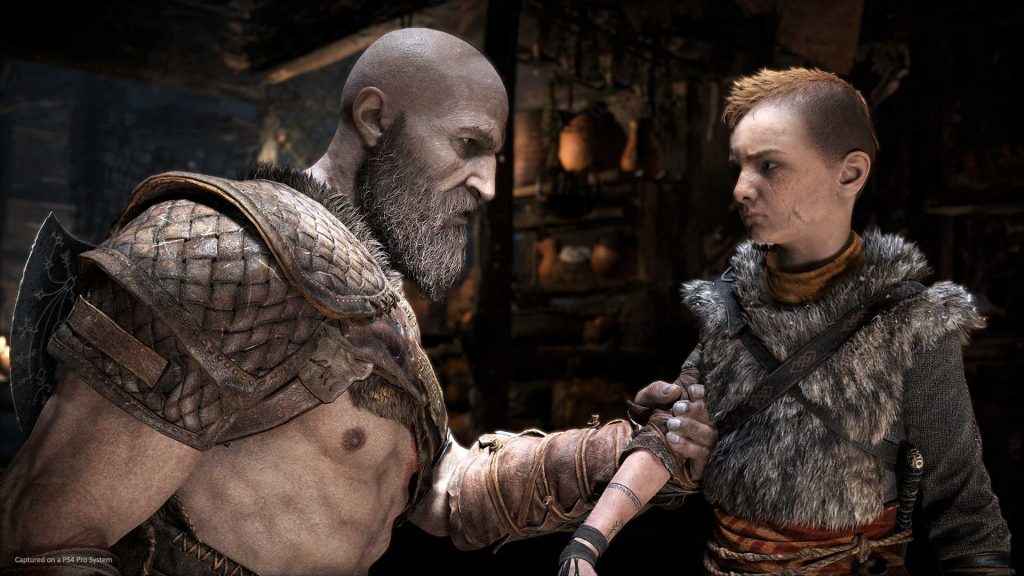 God of War Break into the Hive is one of the sections of the Light of Alfheim quest which you need to complete when exploring one of the nine regions of God of War, the Alfheim realm. The hive is one the many puzzles in Alfheim where you have to destroy the nine red vine nodes in order to clear the path into the hive. These vines are tricky because you cannot just simply cut them off. Follow this guide to find out how to Break Into The Hive.

How to a Find a Way into the Hive

First, simply go towards the hive. Look to the left of the hive and there you will see a red root. Attack the red root using your magical battle axe so you can open the bridge. Then cross the bridge, turn left and get ready for to fight and kill some Elves and Nightmares. There is a second root there that you to clear for you to see a new light bridge. Cross the bridge and turn left.

Watch the video walkthrough for the full solution.

Break into the Hive

You will reach the entrance of the hive after coming up the ramp after crossing the bridge. It is surrounded by more red vines with pulsating nodes. Solving this puzzle is easy once you learn the pattern in this God of War Break into the Hive Guide. There are nine vertical vines and three horizontal ones. If you attack one of them, they will just regrow which will frustrate you. So you have to follow these instructions to get rid of them:

Congratulations, you have broken into the hive! Now check out more of our God of War game guides for your next adventure.