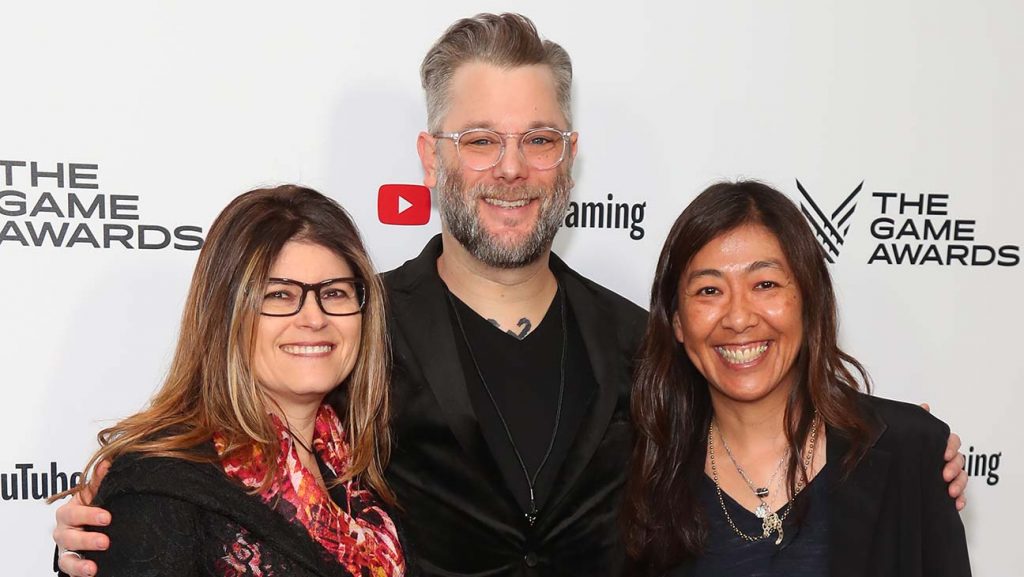 Sony Santa Monica Studio, the developer behind the multi-million selling God of War series, has revealed that it has appointed Yumi Yang as its new studio boss. The news comes following the departure of Shannon Studstill, who has departed to head up a new Google Stadia games team.

Speaking in a statement to IGN, a spokesperson for Sony commented:

Taking over as studio head is Yumi Yang, a 19-year PlayStation veteran with an extensive background in product development and heavy involvement across many of Santa Monica Studio’s biggest games.

Her project management prowess and meticulous oversight of 2018’s God of War helped the title fully realize its groundbreaking potential. After nearly two decades and countless substantial contributions to Santa Monica Studio’s rich legacy, Yumi has the unquestioned respect and trust of her peers.

With her vast experience and deep understanding of the studio’s distinct creative DNA, she is perfectly positioned to lead Santa Monica Studio to a bold and exciting future.

We extend our warmest congratulations to Shannon Studstill on her new role. Under her leadership, the studio she helped found over twenty years ago masterfully reinvented itself and its greatest franchise with 2018’s Game of the Year, God of War.

In her role as VP of Product Development, Shannon helped smaller independent teams incubate within the studio, leading to groundbreaking works like Journey and The Unfinished Swan. All of PlayStation is better for and grateful of her many years of exemplary service and bold creative vision.

Sony Santa Monica launched God of War for the PS4 back in 2018, and is currently working on its next project, which is rumored to be a direct sequel. Given the timing, whatever the studio has up its sleeves is definitely heading to the PlayStation 5 at this point.