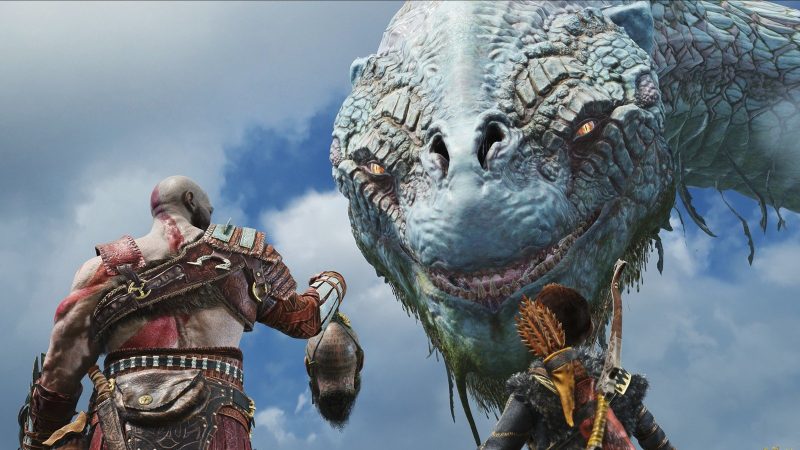 Sony Santa Monica Studio has released God of War update 1.0.4 for the PC version of the critically-acclaimed adventure title, which adds a DLSS sharpening slider as well as a few key fixes. You can read up on the latest God of War PC patch notes below.