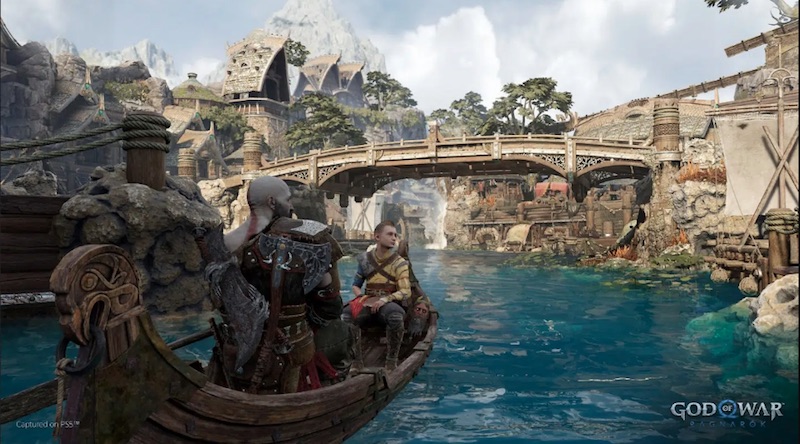 Bloomberg’s Jason Schreier has revealed that Sony Interactive Entertainment had indeed planned a God of War Ragnarok release date announcement for today (June 30), and while that probably isn’t happening now, the game is still on track for a November launch.

Here’s what the insider had to say in a post on ResetEra:

I can confirm that as of last week there was a release date/pre-order announcement planned for tomorrow. I’ve asked around to see if it was delayed, but haven’t heard back yet. Not exactly putting all of my energy into that one. We’ll find out for sure in less than 24 hours, and as far as I know the game is still on track for November.

Schreier had previously claimed that God of Ragnarok would be released in November, and insider The Snitch reported that Sony would be hosting a new State of Play dedicated to the game today.